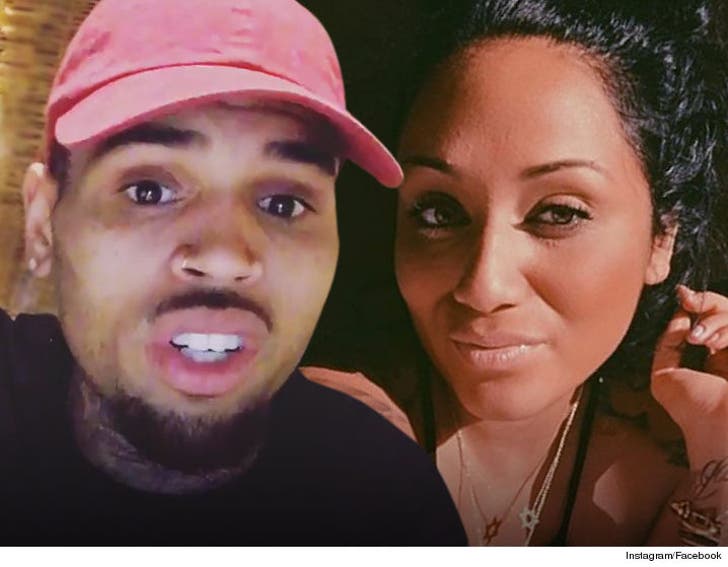 Chris Brown annihilated his baby mama in custody court ... she lost so bad the judge ordered her to pay Chris back for the attorney fees he fronted her.

The judge maintained the status quo -- joint custody. Chris continues to get Royalty 12 days a month.

When Nia filed her legal docs asking for a change in custody the judge ordered Chris to pay her $20k so she could afford a lawyer. But she lost so hard, the judge said Nia wasn't entitled to the money and gave Chris a credit.

There was supposed to be a separate hearing on child support. Nia is currently getting $2,500 a month from Chris but she wanted nearly $16k. Nia has now dismissed her support petition. 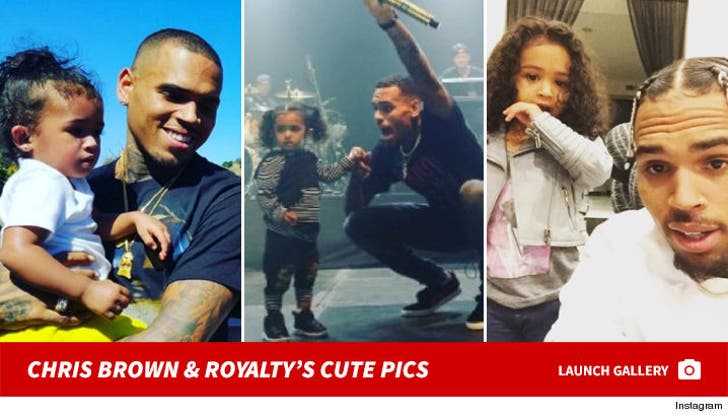