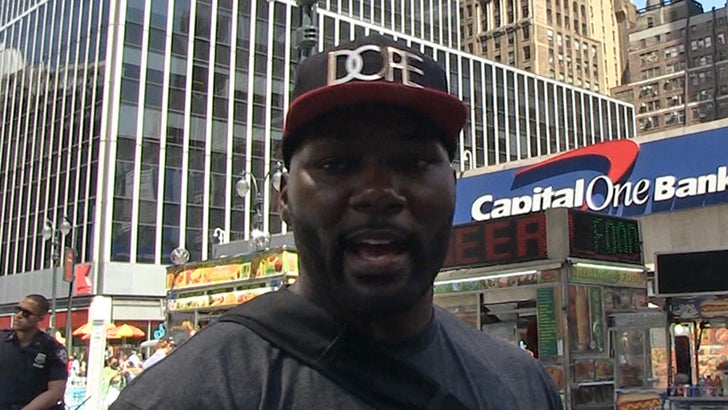 Cheating allegations or not, Jon Jones is still the best fighter in the world ... so says UFC star Anthony "Rumble" Johnson.

Johnson was famously supposed to fight Jones at UFC 187 last year -- but Jon was pulled from the fight less than a month before the match when he was arrested for a hit-and-run in New Mexico.

Now, with a potential 2-year suspension looming, Rumble says Jones' reputation has taken another major hit -- but his skills are still world-class.

"Nobody trusts him," Johnson said ... "He's still, to me, the best fighter in the world. It's just, once again, his actions make him ... it degrades him."

Johnson says he's still down to fight Jones at some point in the future -- "It doesn't matter if it's for the title or not. I would like to fight him because he is such a talented fighter." 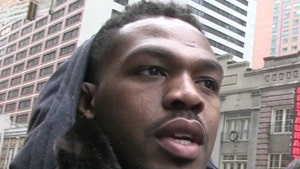