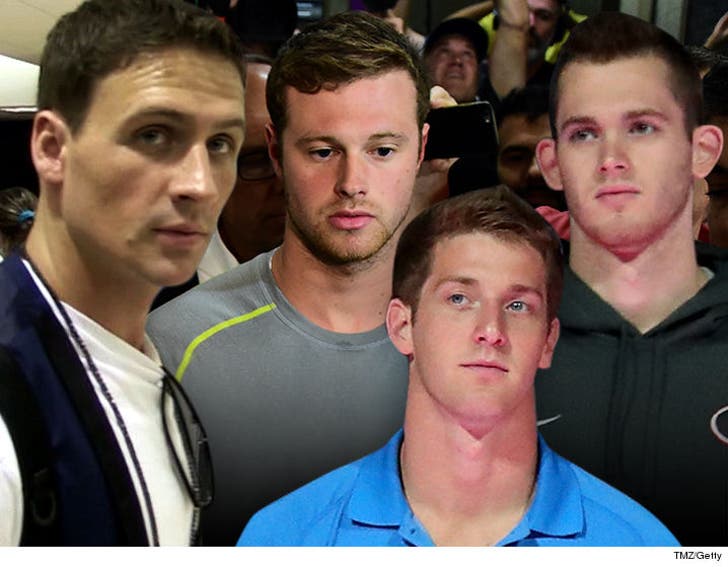 Ryan Lochte was not the only swimmer who lied to the U.S. Olympic Committee about the so-called "robbery." TMZ has learned all 4 of them told the same false tale.

An official from the USOC tells us the Committee interviewed Lochte as well as Jimmy Feigen, Gunnar Bentz and Jack Conger Sunday and all 4 told the exact same lie -- that they were in a cab when robbers posing as armed cops stopped their cab and demanded cash.

We're also told the 4 swimmers were interviewed individually, so they had clearly gone over their story beforehand.

TMZ reported Sunday ... an IOC official told us when they issued the initial denial of the incident occurred they were relying on the USOC, but the USOC official says they did indeed interview the 4 swimmers Sunday and they all told the story Lochte ended up telling on TV.

The USOC official says they are reviewing all the facts and will then determine what, if anything, to impose. 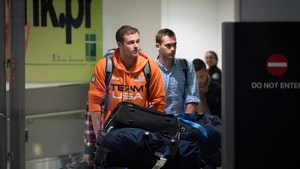 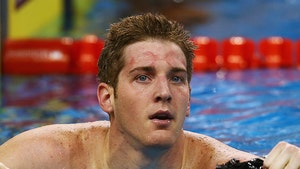