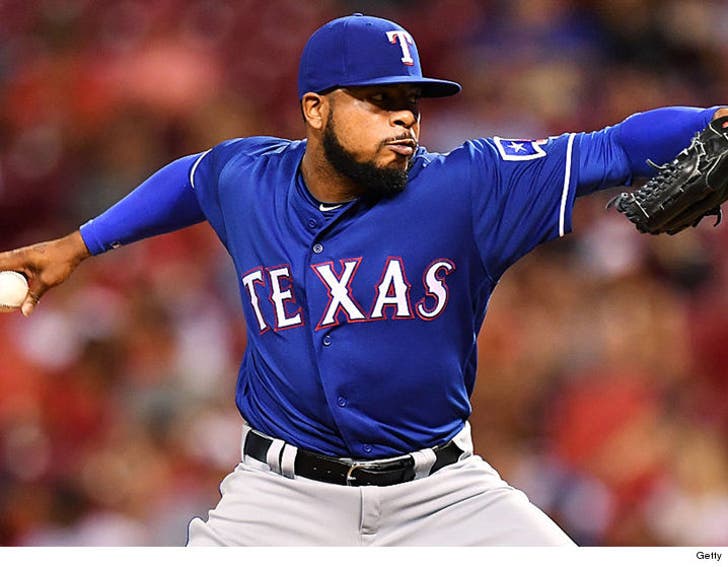 We're told Jeffress was pulled over by Dallas PD at 2:24 AM for a routine traffic violation ... and during the stop, the officer says Jeffress appeared drunk.

"After detecting signs of intoxication, the individual was arrested for DWI and transported to Lew Sterrett Jail."

Texas Rangers pitcher Jeremy Jeffress was arrested in Dallas early Friday morning -- and according to local reports, he was popped for DWI.

According to police records, 28-year-old Jeffress was taken into custody at 5:13 AM and booked at a nearby police station.

So far, we've been unable to independently confirm the charge -- but WFAAs' Rebecca Lopez is citing police sources who say it's Driving While Intoxicated.

Jeffress is a key member of the Rangers' bullpen -- he last pitched on Tuesday. 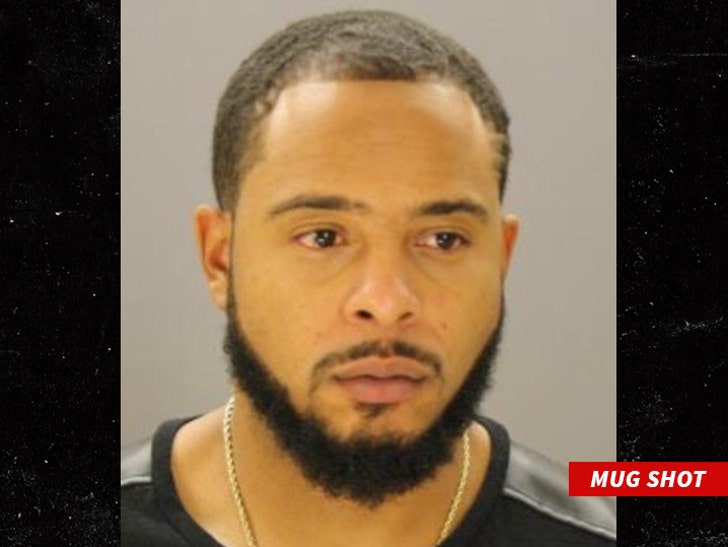 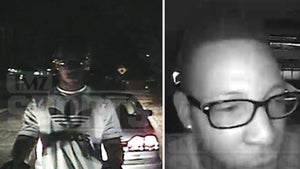 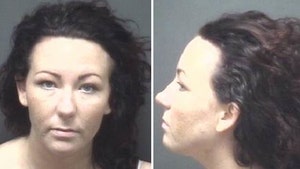