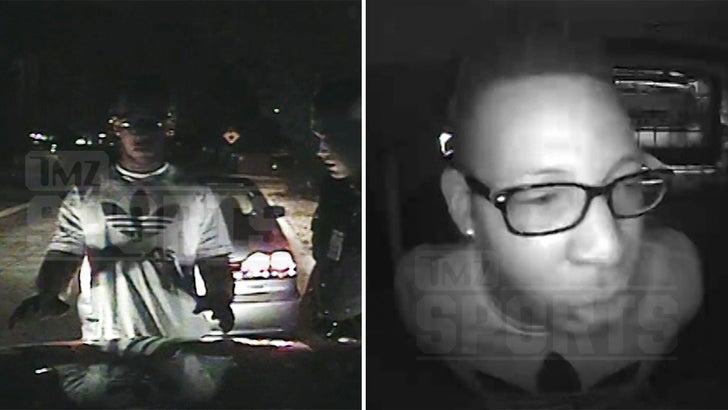 TMZ Sports has obtained footage from the night Buffalo Bills rookie running back Jonathan Williams was arrested for drunk driving ... and at one point he begs the officer for mercy because he just got drafted.

The cop clearly suspects Williams is drunk and gives him various field sobriety tests including "walk the line" -- Williams bombed that.

Despite the fact he copped to drinking a 40 ounce before getting behind the wheel, Williams refused a breathalyzer and was placed under arrest.

Once in the backseat of the cop car, a desperate Williams tries to explain his situation -- saying he was with a woman who was WAY more drunk than he was ... and he tried to do the noble thing by driving so she wouldn't have to.

Williams tells the cop he doesn't want the officer to jeopardize his integrity -- but then drops the whole, "I just got drafted" line ... and says, "I'm really not trying to be in any type of trouble."

Williams was booked for DWI -- he's due back in court in August. 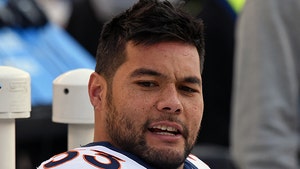 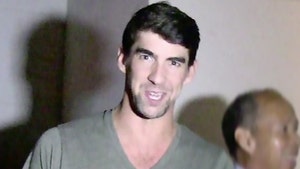