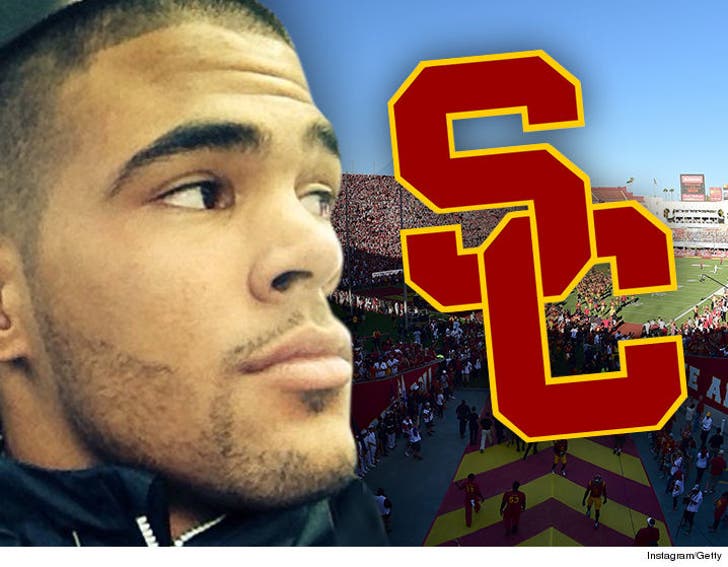 The USC football program has officially pulled defensive end Don Hill from the season opener in Dallas this weekend ... and sources tell us it's all because of his involvement in a rape investigation.

According to the search warrant, the accuser claims she was so intoxicated she could barely move ... but does remember both Hill and Osa having sex with her.

The woman claims Osa recorded the incident and Snapchatted it to her ex-boyfriend -- a college football player at the University of Arizona.

We spoke with USC which confirmed, "Don Hill was sent back home today for a violation of team rules."

The spokesperson would not get into specifics -- but our USC sources tell us the move is directly connected to the rape investigation.

Important to note, neither Hill nor Masina have been arrested or charged with a crime.

USC previously suspended Masina for "violation of team rules" -- and sources tell us it's due to the same investigation. 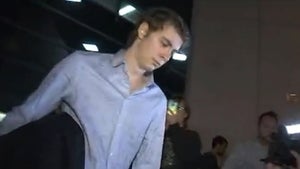 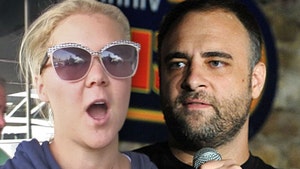