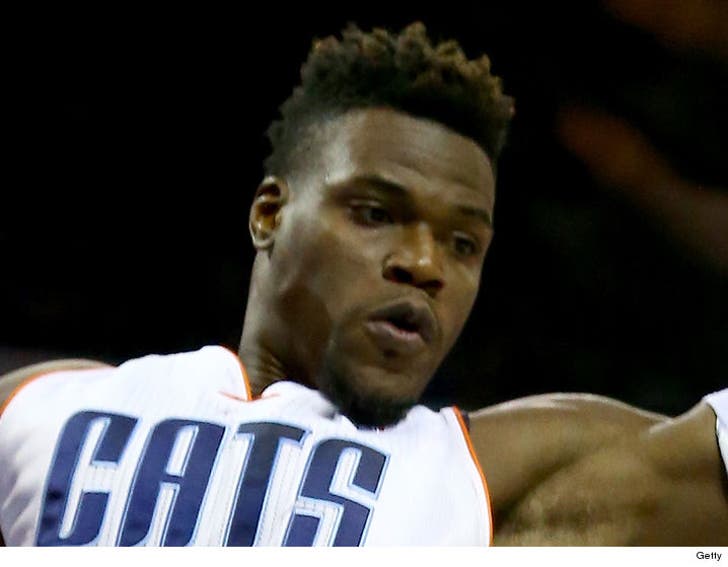 Don't take cars from hotel valets that aren't yours or you'll be punished ... just like ex-NBA player Jeff Adrien.

We broke the story, the 30-year-old former Timberwolves player essentially stole a Mercedes from a West Hollywood valet stand back in December and took it on a 6 hour joyride.

The REAL owner says Adrien damaged the car and police were called. He was charged with felony grand theft auto. Adrien claimed it was all one big misunderstanding.

Now, we've learned Adrien struck a plea deal with prosecutors, pleading no contest to misdemeanor unauthorized use of a vehicle -- and got 25 days community labor. 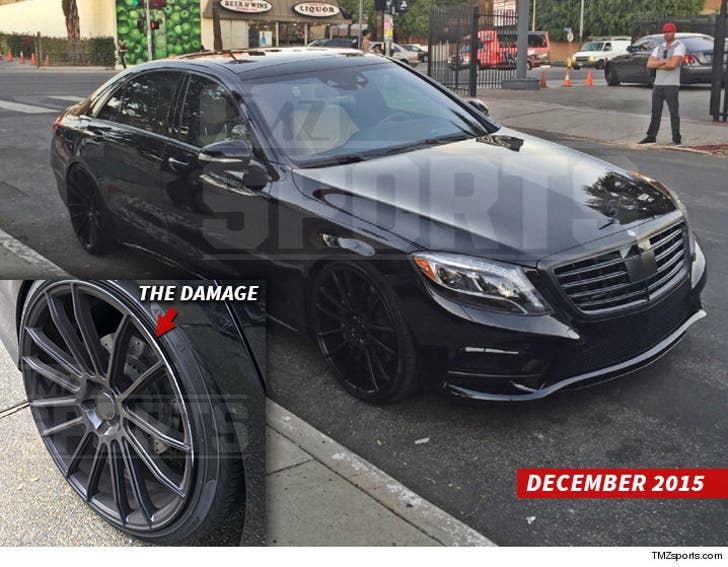 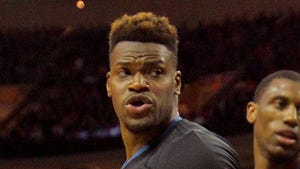 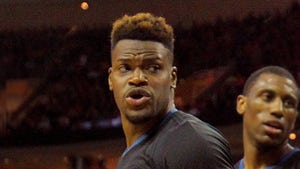