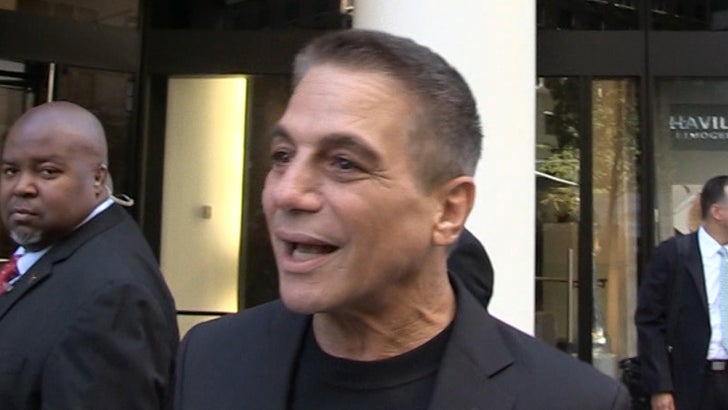 Tony Danza is talking some major trash on boxing star Gennady Golovkin ... saying his undefeated streak will soon come to an end in the most vicious way ... by getting KNOCKED THE %## OUT!!

We got Danza -- a former pro boxer himself -- out in NYC when we asked his thoughts on GGG's latest knockout ... a five round beatdown of Kell Brook, where Brook's corner actually threw in the towel.

It looked pretty vicious to us ... but Danza wasn't impressed at all ... and told our guy he thinks Gennady's headfirst style is gonna put him on the OTHER side of a knockout real soon.

Check out the clip ... and remember GGG, he said it, not us. 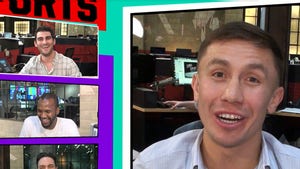