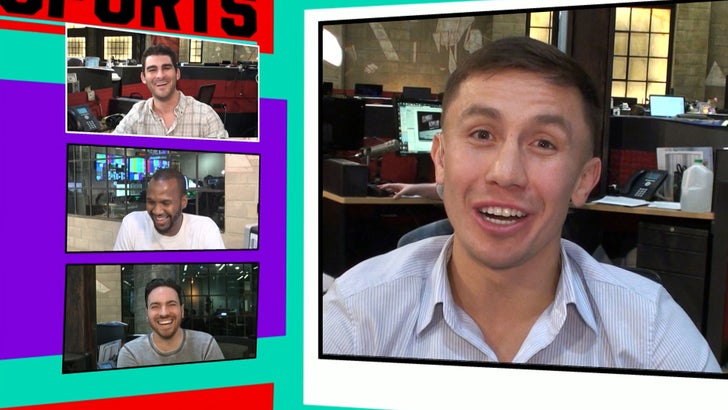 Nobody wants to see a Mayweather vs. Pacquiao rematch ... so says boxing superstar Gennady Golovkin who says if Floyd wants to come back, he should call GGG instead.

Gennady appeared on the "TMZ Sports" TV show (airs Tuesday night on FS1) -- and told us he's still VERY confident he'd knock Floyd out if Mayweather ever mustered up the courage to face him in the ring.

And with rumblings of Floyd coming out of retirement for one last fight, GGG says it would be a huge mistake for Floyd to fight Manny again ... since the first fight was such a dud.

Gennady fights this weekend against undefeated Dominic Wade -- but everyone wants to know who GGG will fight next ... especially with talk of a superfight with Canelo Alvarez.

Check out the clip ... GGG says he's ready for C.A. ... but if he had to choose, he'd fight Mayweather in a heartbeat.

Make sure to watch the ENTIRE interview with GGG tonight on "TMZ Sports" on FS1. 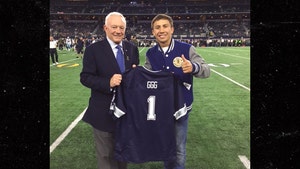 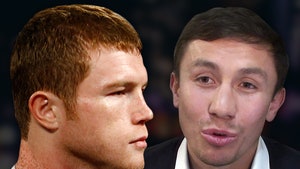