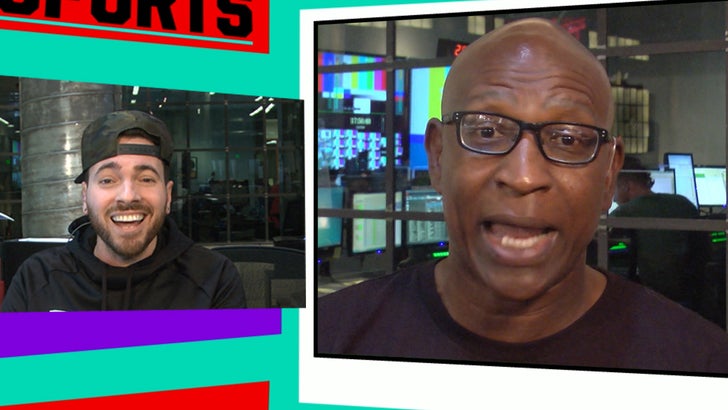 Carson Wentz is lightin' it up in the league ... but if he was on the L.A. Rams, he'd be sittin' on the bench, just like Jared Goff ... NFL Hall of Famer Eric Dickerson tells TMZ Sports.

Dickerson -- one of the greatest Rams of all time -- joined "TMZ Sports" (weeknights on FS1) to discuss the 2 QBs ... and whether the Rams screwed up selecting the one they did.

So, does Eric think the Rams screwed up not drafting Wentz? And if they drafted him, would he be killin' it with the Rams like he has with the Eagles? 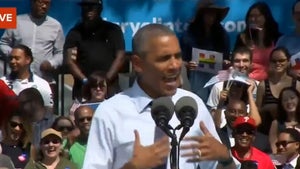 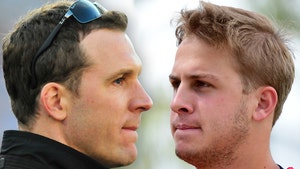