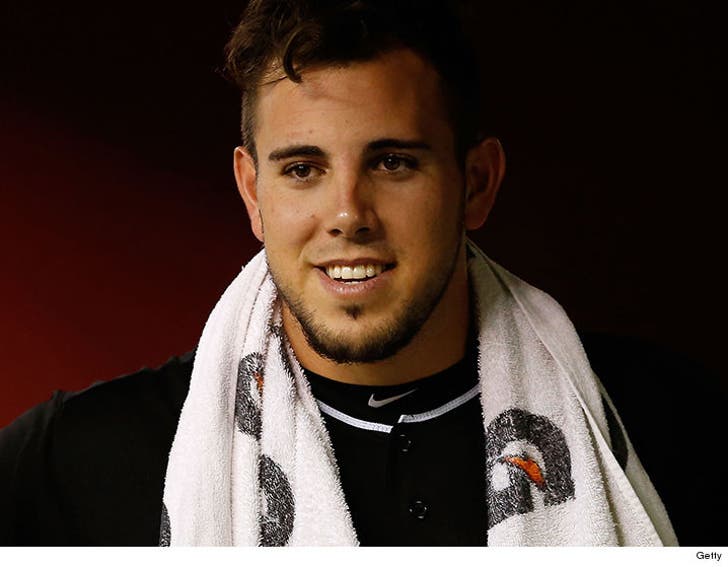 Jose Fernandez was at a popular Miami waterfront party spot at least 90 minutes before his fatal boat crash ... TMZ Sports has learned.

Multiple sources have told us ... Fernandez and at least one other person who was killed in the crash was at American Social Bar & Kitchen around 2 AM on Sunday morning.

When asked for specifics about what happened inside -- including whether alcohol was served to Jose or his friends -- a rep for the restaurant would only say, "Jose Fernandez was a guest at American Social."

The restaurant, which has a dock for boaters to pull up, is located a short distance from where the crash occurred. The boat was discovered by the coast guard at 3:30 AM. Investigators believe the boat was traveling at full speed when it crashed into a jetty.

Officials have said at this point it does not appear alcohol was a factor in the crash -- but it appears that statement was based on a lack of visual evidence such as liquor bottles or beer cans. Toxicology results are pending. 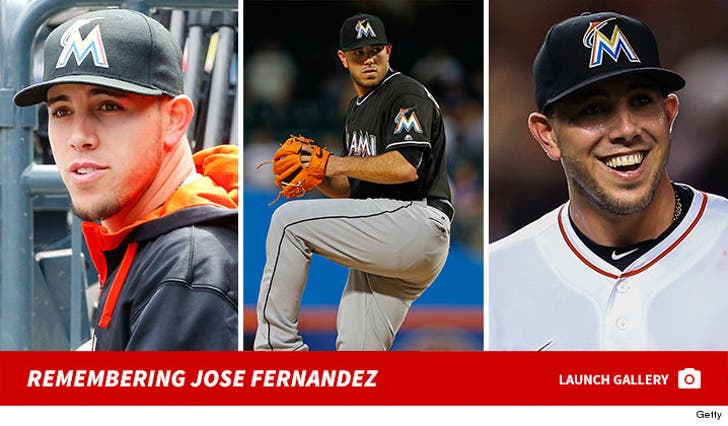 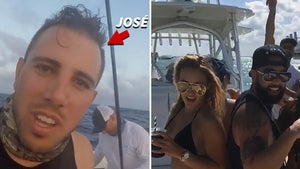 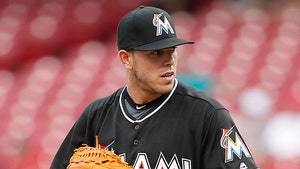