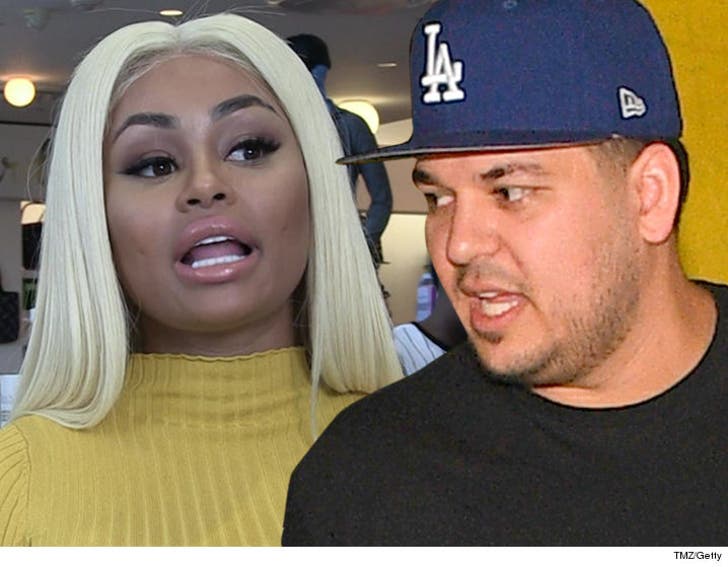 Rob Kardashian and Blac Chyna have been fighting for months, partially because he's convinced she's going to leave him for a rapper.

Sources close to the parents-to-be say Rob's never been comfortable with aspects of Chyna's past. For instance, we're told he's brought up her relationships with Tyga and Future. Our source says she had to stop listening to certain songs when Rob was around because he once told her point-blank, "You'd rather date a rapper than a fat Armenian."

As we previously reported, Rob's spiraled back into depression, and has put on weight while they've been on the outs. Their convos these days are tense ... especially if Chyna suggests he work out and eat healthy. He takes it as an insult, but we're told she's concerned about his health.

Suffice to say, the days of couples workout sessions are a thing of the past. 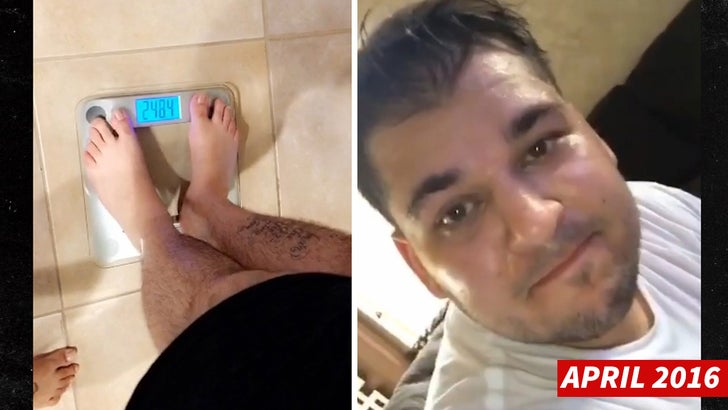 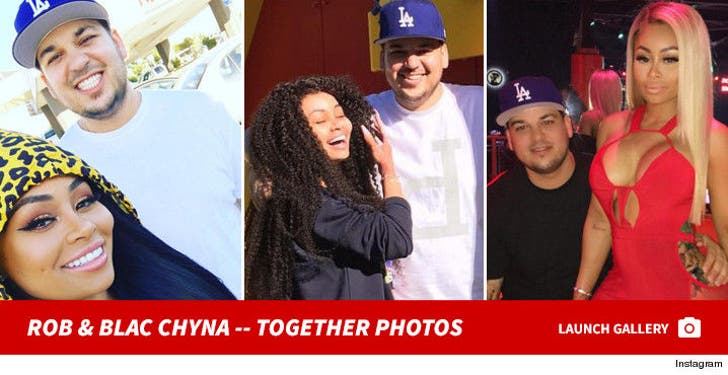 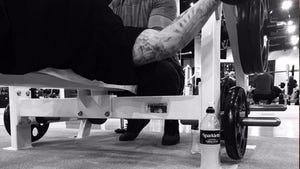 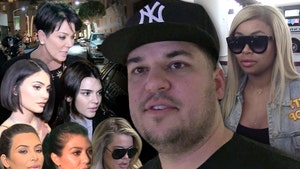