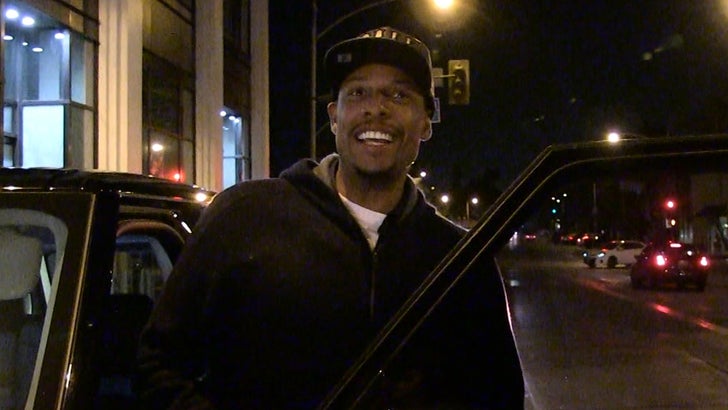 There's no inner war between Washington Wizards teammates Bradley Beal and John Wall -- so says NBA superstar Paul Pierce, who says reports of a feud between the two are straight-up wrong.

Wall has said in the past that "we have a tendency to dislike each other on the court" -- but said their issues are resolvable as long as they come together and talk things out.

But Pierce -- who played for the Wizards during the '14/'15 season -- says straight-up, "They definitely get along. I was there."

Anything to the contrary, according to Pierce -- "False reports."

By the way, Pierce was leaving new L.A. hot spot, Catch -- and it's clear he's a V.I.P. because during the clip, the owner, Mark Birnbaum, promised to put his picture on the wall in the restaurant. 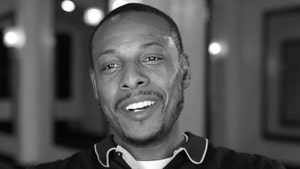 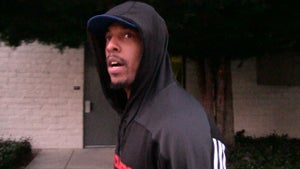 Paul Pierce -- Lamar's Like My Brother ... Happy for His Progress