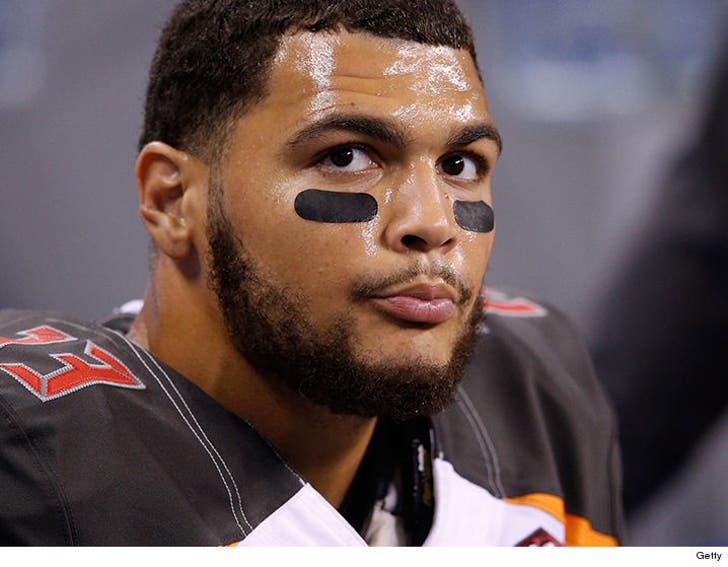 Well, that was quick.

Evans sat down during the National Anthem at the Bucs vs. Bears game this past weekend -- claiming he was upset that Trump won the election.

But a backlash soon began when it came out that Evans -- who lives in Florida -- didn't vote in the election.

"I want to start by apologizing to all the U.S. military members, their families, and the fans who I offended by my actions on Sunday. It was never my intention as I have tremendous respect for the men and women who serve our country."

"I have very strong emotions regarding some of the many issues that exist in our society today. I chose to sit as an expression of my frustration towards this year’s election. It was very personal for me, as it was for so many Americans."

"With that being said, I will not sit again during the National Anthem because I want to focus my efforts on finding more effective ways to communicate my message and bring about change by supporting organizations and movements that fight for equal rights for minorities."

"This Sunday, I will be back to standing with my teammates." 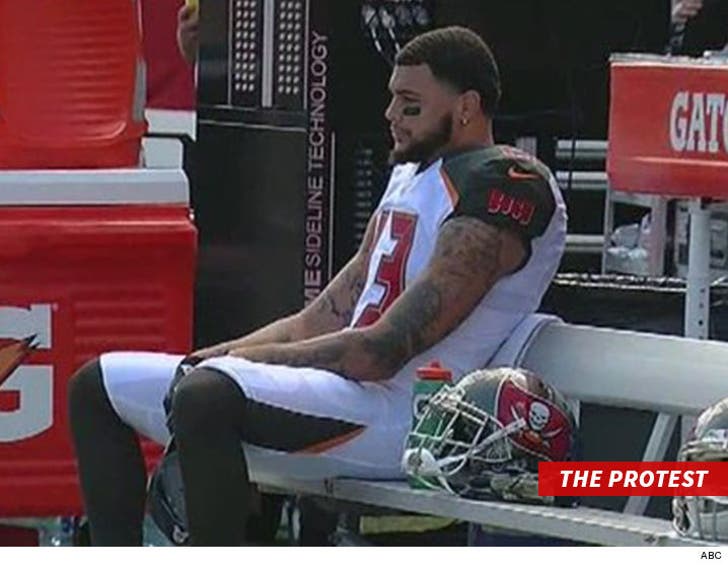 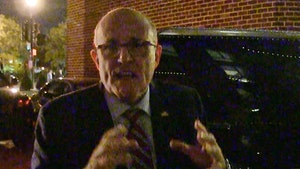 Rudy Giuliani -- Give The Guy a Chance (VIDEO) 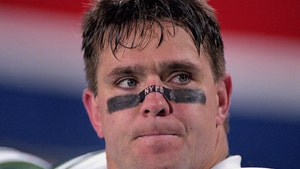