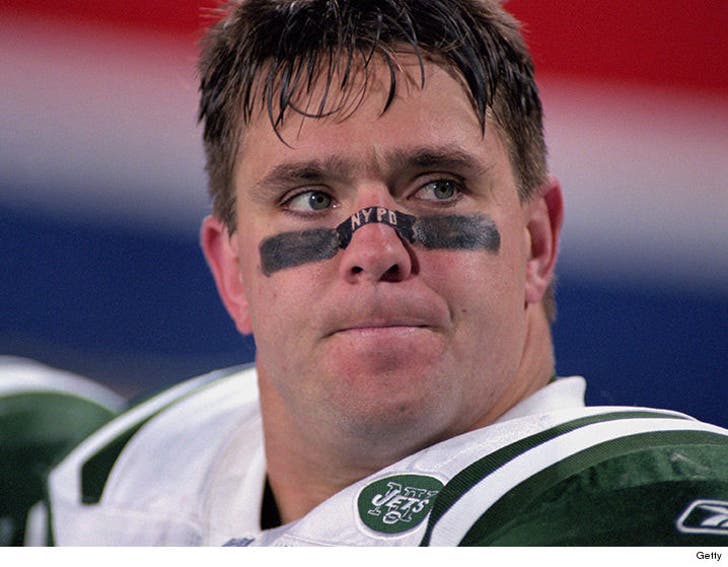 A former NFL defensive lineman wound up in cuffs Tuesday night after allegedly attacking a bar patron and a security guard during Donald Trump's victory speech ... TMZ Sports has learned.

The man at the center of the incident is Shane Burton -- a solid DE who played 8 seasons in the NFL (Dolphins, Bears, Jets, Panthers) and even tackled Tom Brady in Super Bowl XXXVIII.

But according to law enforcement, Burton went berserk at Barney's Beanery in Burbank just before midnight on Nov. 8th ... allegedly pulling a man off a barstool and battering a security guard.

Officials says 42-year-old Burton then walked out of the bar -- but didn't get far. Officers found him nearby a short time later and say he was drunk and initially refused to cooperate.

Burton was eventually handcuffed -- placed under citizen's arrest by the security guard -- and hauled to a nearby jail.

Burton was released Wednesday on $10k bail. He's due back in court in December. 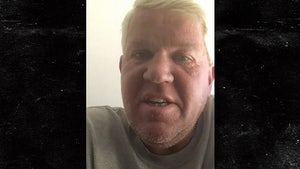 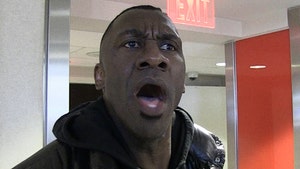