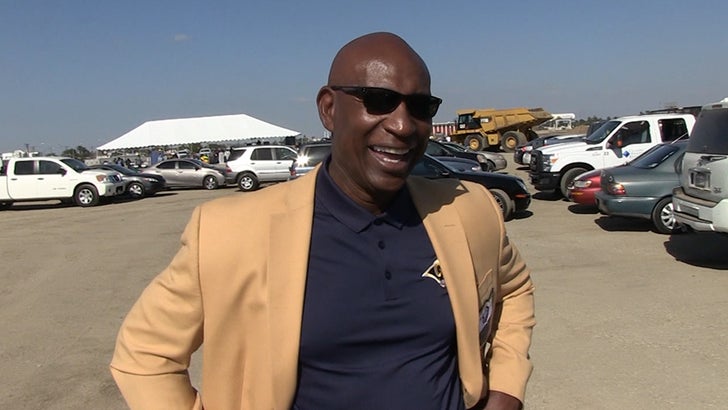 Eric Dickerson ain't too confident in his squad -- telling TMZ Sports he doesn't believe the Rams will make the playoffs this year ... so why not start Jared Goff and get him ready for next season?

It's kind of a shocking opinion considering the Rams are 4-5 and right in the thick of things for a playoff spot ... especially with 7 more games to go. One good run and who knows what could happen.

For the record, Dickerson says he's not rooting against the Rams -- he just thinks it'll be a tough road to hoe.

Meantime, he's all about getting Goff some reps -- and hopes maybe, just maybe, the QB can prove his prediction wrong. 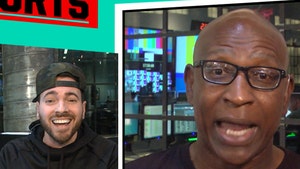 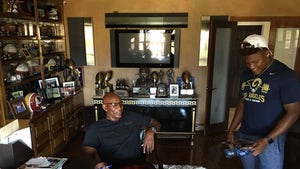