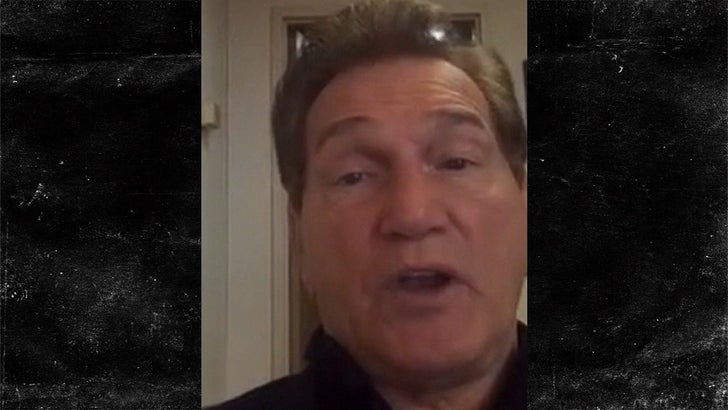 Cousins has been tearing it up this year ... and is coming off a 42-24 dismantling of the Green Bay Packers where he once again went H.A.M. ... throwing for over 375 yards and 3 TDs.

Kirk is currently playing under the franchise tag earning $20 mil for this year ... but when we talked to Thiesmann he says it's time for Kirk to get a major upgrade in the coin dept.

"If he can stay healthy, you're talking about a $100 MILLION dollar contract."

Joe's metric? He says there are a lot of other franchise QBs making the century mark ... and he feels Kirk is better than A LOT of them. 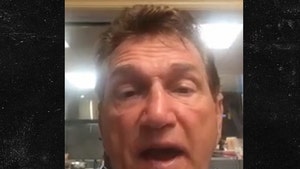 Joe Theismann -- Teddy Bridgewater Will Be Back ... Trust Me, I Know Leg Injuries (VIDEO) 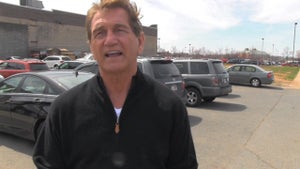