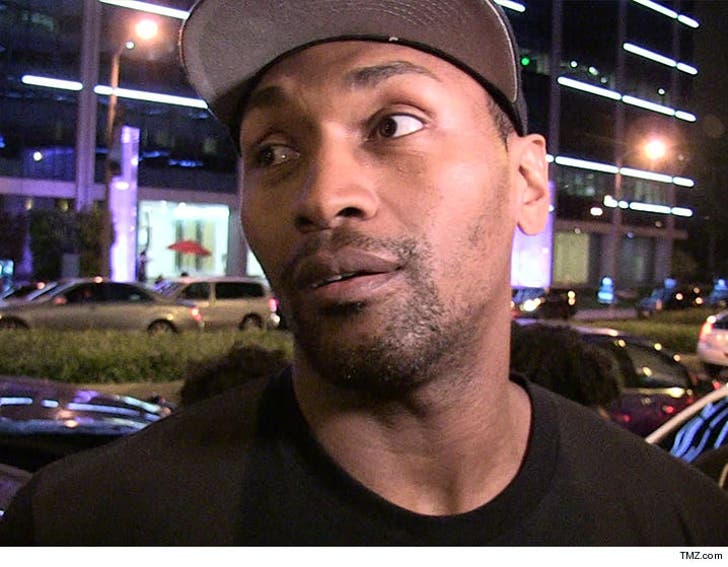 It's not just NBA stars who can brick a shot ... because a woman just admitted to firing one through a window at Metta World Peace's home!!

The Lakers star appeared in an L.A. courtroom on Monday to get a permanent restraining order against Miesha Shakes -- who Metta claims has been harassing him and his family since 2015.

In a heated courtroom exchange, Miesha admitted to throwing the brick though Metta's window and bothering his family ... and claims it's all over a dispute with her baby daddy. We'll explain ...

Miesha says she has a kid with Metta's nephew -- and Metta sometimes watches the kid. Miesha's upset with her baby daddy so she decided to take out her anger on Metta.

The judge, as you can imagine, was not happy with Miesha's explanation -- and hit her with a restraining order to stay 100 yards from Metta and his family for the next 3 years.

No emailing, texts or phone calls either (and also no brick throwing). 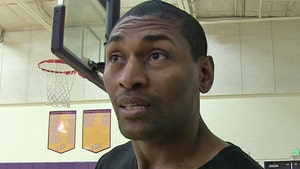 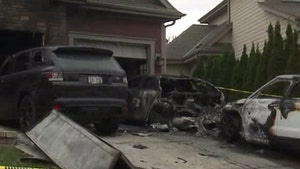