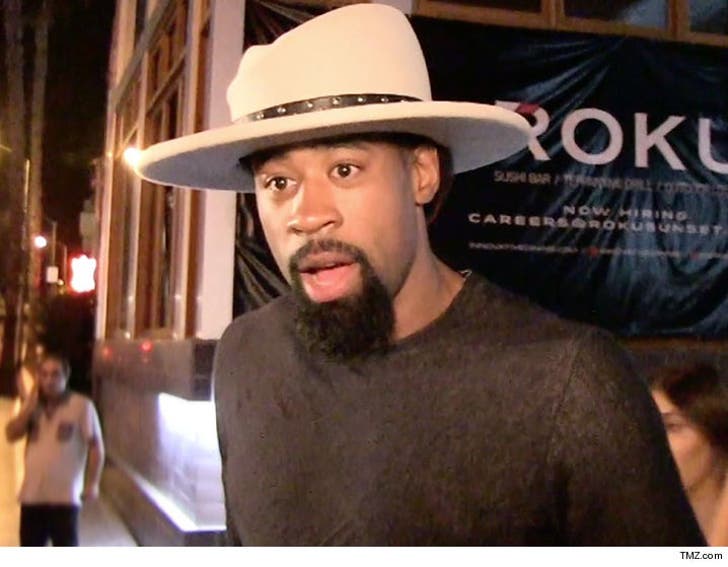 DeAndre Jordan was a very happy man on Friday after being awarded joint custody of his 1-year-old son ... the latest in a custody war with his baby mama.

TMZ Sports has learned ... the Clippers superstar appeared in a Ventura County courtroom with his attorney, Disso Queen Laura Wasser, early Friday morning where he was battling to get overnight visits with his kid.

DJ's baby mama, who also appeared in court with her lawyer, Leon F. Bennett, is pushing for sole legal and physical custody -- and DJ is fighting back arguing that he wants to be an active parent and have a major role in his child's life.

We're told the judge ordered joint custody for now -- with overnights -- and told both parents they may NOT have drugs or alcohol 8 hours before their time with the kid and must remain sober while the child is in their care.

However, sources close to the baby mama say DJ will only have about 2 overnight visits per month.

DJ was extremely emotional during the hearing and even broke down in tears at one point. We're told he's very happy with Friday's results.

The case is due back in court in March. 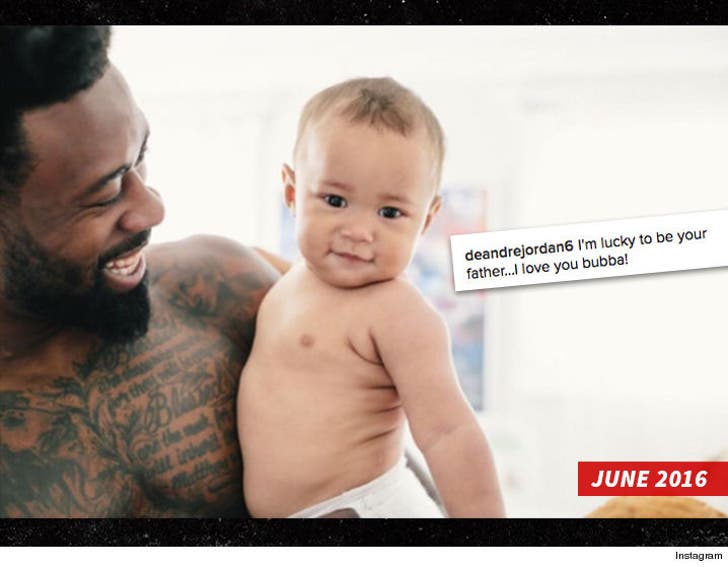 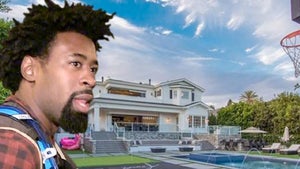 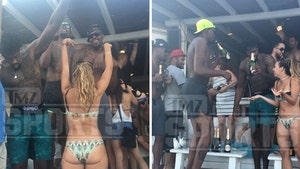