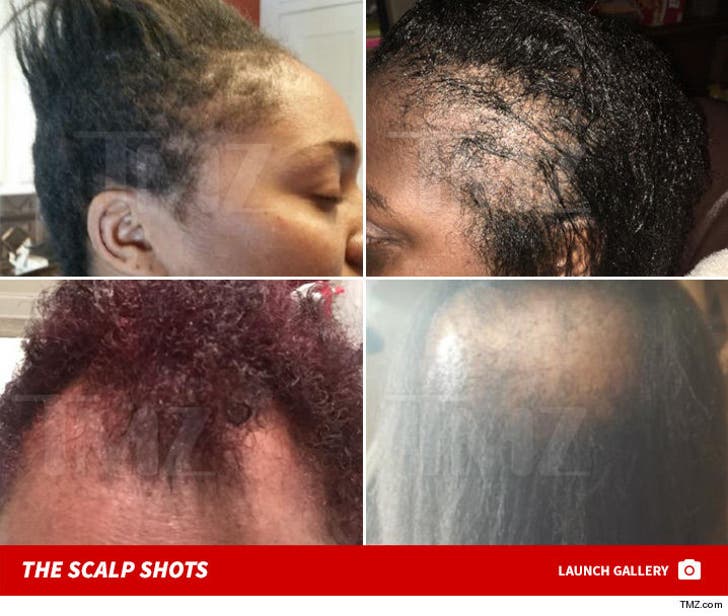 The lawyers representing women who claim a L'Oréal hair relaxer burned their head aren't just suing -- now they're demanding an urgent recall of the product.

TMZ broke the story ... L'Oréal was sued for selling a celebrity-backed product called SoftSheen-Carson Optimum Amla Legend No-Mix, No-Lye Relaxer -- which the plaintiffs say singed their scalp and made them go bald.

L'Oréal fired back in docs, saying its packaging warns this very danger, and clearly instructs consumers on how to use it safely.

Ben Meiselas and Mark Geragos, who rep the alleged victims, say that's a load of BS ... and add L'Oréal is admitting the product has dangerous chemicals, despite advertising it "protects the scalp and skin."

Geragos' firm says it's downright absurd to blame the women harmed by the product, and they won't relax until the relaxer is completely pulled from the shelves.

A class action suit was filed in September asking for more than $5 mil. 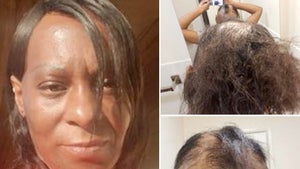