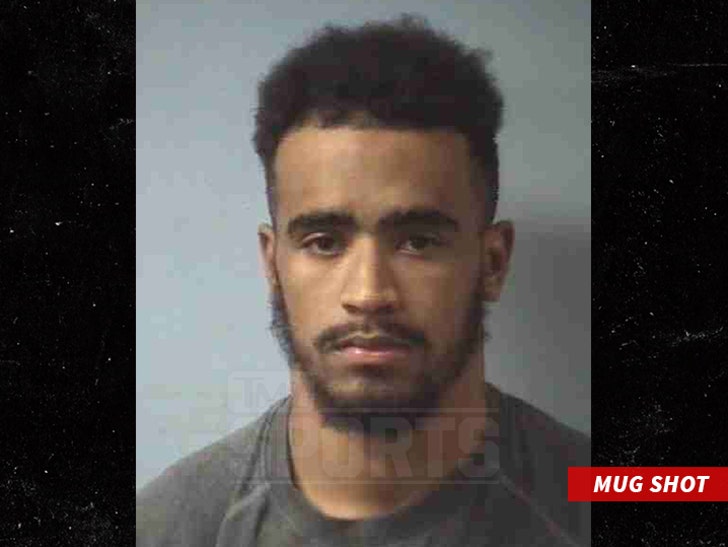 Vince Wilfork's 19-year-old son was arrested last week after cops say he was in possession of a BUNCH of codeine -- and he now faces up to 20 YEARS in prison ... TMZ Sports has learned.

D'Aundre Holmes-Wilfork -- a safety at the University of Houston -- was in a 2011 Kia that was pulled over for a routine traffic stop in Friendswood, Texas around midnight on Dec. 21st.

According to the police report, cops found 381 grams of codeine -- and arrested D'Aundre on the spot for possession of substance in penalty group 4 ... which is a felony. 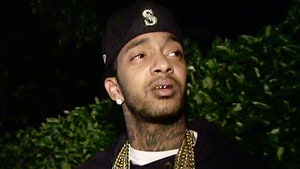 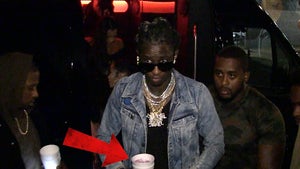