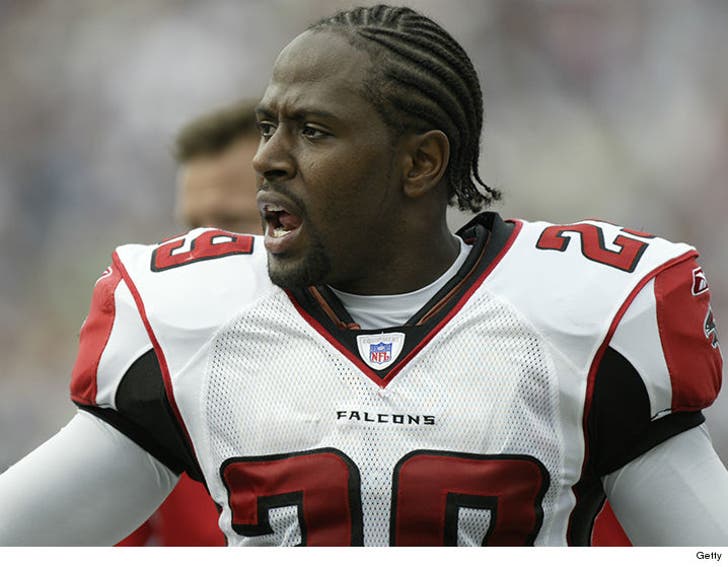 Officials have determined ex-NFL player Keion Carpenter died from traumatic brain injuries suffered in a fall during his Miami vacation ... but why he fell remains a mystery.

Investigators say Carpenter had only had 1 drink on the day he collapsed (rum and pineapple juice) during an excursion with his family to Black Point Marina.

When they were leaving at 8:15 PM, he raced his son to the car ... and that's when Keion came to a complete stop by his car, grabbed the side mirror and collapsed backwards to the ground.

The report says, "He did not make any attempts to stop his fall, striking the back of his head on the ground."

His wife called 911 -- and Keion regained consciousness. He told responders he felt hot and his head was hurting. He suffered a heart attack in the ambulance and never recovered. He died two days later.

The medical report lists the cause of death as acute epidural hematoma (bleeding of the brain) due to blunt force head trauma.

But the big mystery ... why did he fall in the first place?

The report notes Carpenter had hypertension -- but took his medicine, monitored his blood pressure daily and kept a healthy diet.

There is this ... the M.E. notes Carpenter suffered "several" concussions during his football career -- though investigators did not directly link that to the collapse.

The medical examiner says the brain was not examined further per the wishes of Keion's family.

9:21 AM PT -- A rep for the M.E.'s office issued a statement about the investigation into the fall.

"During the autopsy, we looked for evidence of a medical event that could have preceded the fall. No definitive conclusion could be drawn from anything that was found."

"That is not to say that he did not faint or suffer some other medical event. We just could not find definitive proof of it in the autopsy." 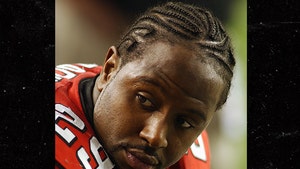 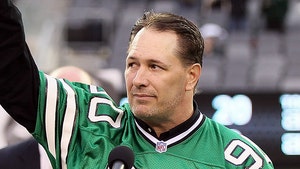