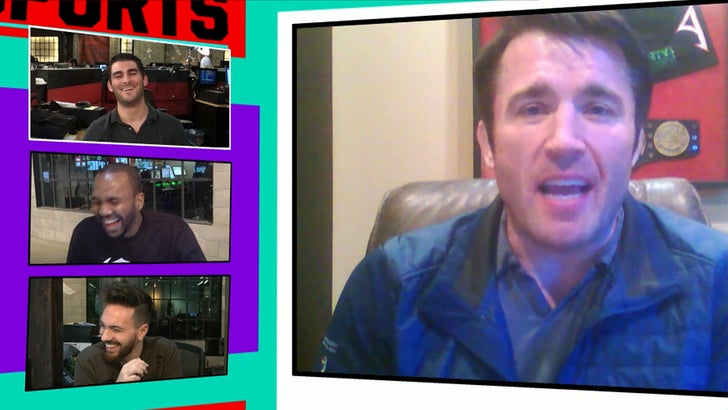 The Boy George vs. Vince Neil war on 'Celebrity Apprentice' was VERY REAL and almost came to blows on set ... so says Chael Sonnen.

The MMA legend (and 'Celeb Apprentice' co-star) joined the guys on the "TMZ Sports" TV show on FS1 and told us it all went down when George (a recovering alcoholic) confronted Vince for drinking wine in the studio during a challenge and Vince didn't take kindly to it.

"Those guys had real-life heat," Sonnen said ... "They had a real life confrontation. It was a fight. It was verbal but it was escalating very quickly."

Sonnen told us it appeared the two were about to get in a fist fight ... and that's when production rushed in and shut everything down to break it up.

"Production thought it was too hot for TV. They came in, turned their microphones off and shut the cameras down."

He's a fighter. He likes fights. 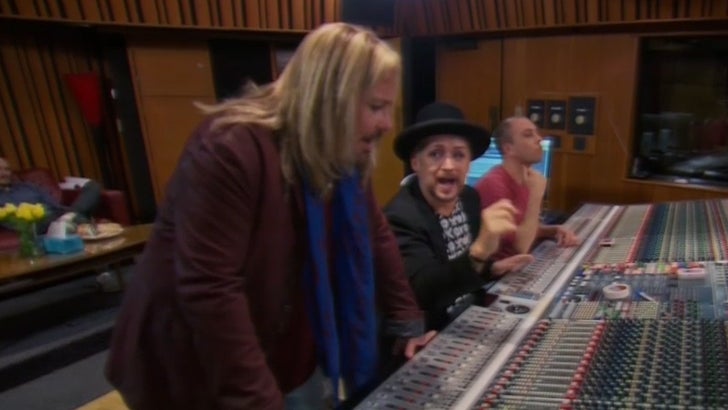 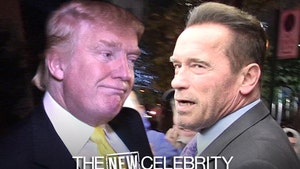 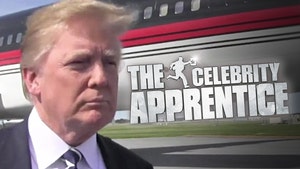