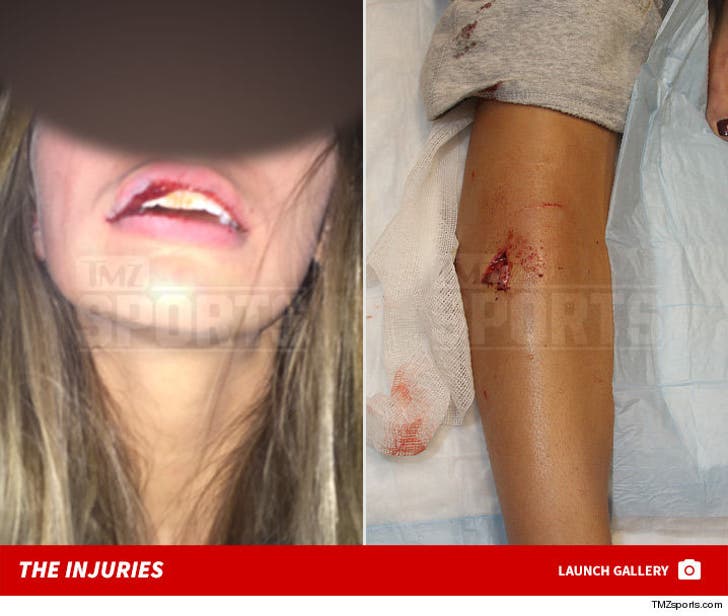 Officials have released the injury photos from one of the female battery cases involving ex-NFL running back Montee Ball ... and they're extremely disturbing.

The former Denver Broncos star was arrested on Feb. 5 after allegedly attacking his then-girlfriend at a Hampton Inn hotel in Madison, Wisconsin.

The woman initially told police a heavily intoxicated Ball grabbed her and threw her across the room and she smacked her leg on a table ... leaving a bloody gash and a bruise on the back of her head.

Officers also noticed a bruise on her lip and the woman claimed it was an injury suffered in another recent incident involving Ball.

Ball was eventually sentenced to 60 days in jail in a plea deal that combined this case with another domestic violence case involving a different woman. 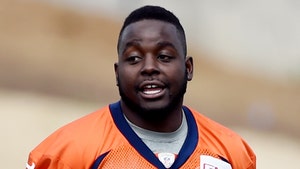 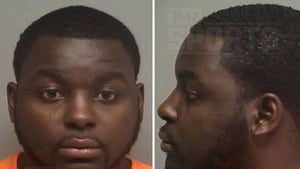