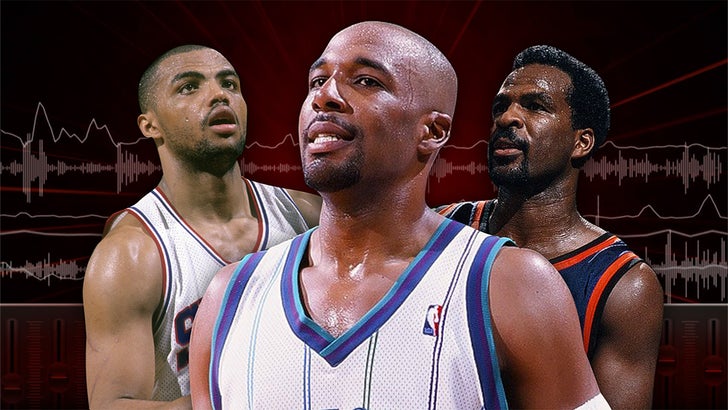 In fact, Chucky says he watched the entire thing ... and says Barkley got punked hard.

Chucky gave the blow-by-blow on the "Jerseys & Dress Shirts" podcast with MJ and Dale "The Lawyer" ... explaining how it unfolded in a hallway before an NBA player's union meeting.

In case you didn't know ... Oakley and Barkley had bad blood for years. They famously fought on the court in a pre-season game in 1996.

Brown says Barkley refuses to acknowledge the incident. We're reaching out to his reps anyway. 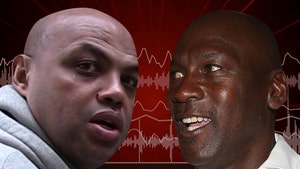 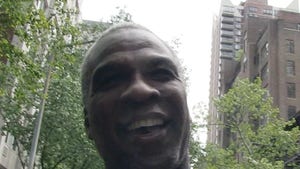