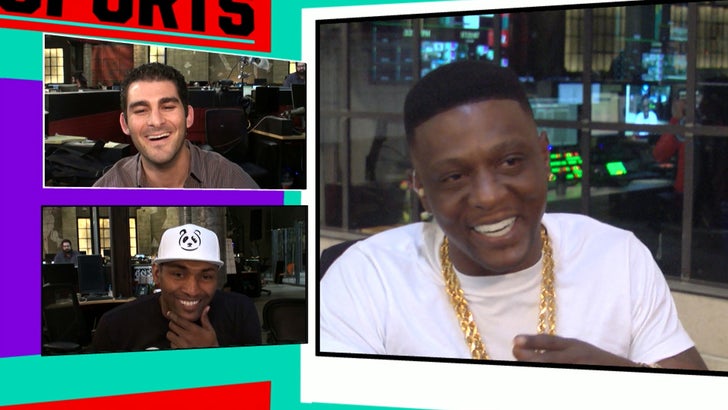 Cool moment in the TMZ offices when Boosie Badazz met Metta World Peace -- and bro'd out right on the "TMZ Sports" TV show.

Turns out, the Louisiana rap legend is a HUGE Lakers fan -- and told Metta he remembers watching him hit that famous 3 pointer in Game 7 of the '10 NBA Finals while he was locked up in prison.

At the time, Boosie was locked up in the Louisiana State Penitentiary on drug charges ... and says Metta's shot was a bright spot during his incarceration.

Metta was equally stoked to meet Boosie ... saying the Lakers are always bumping his music in the locker room. Metta also told Boosie he was a "champion" for turning his life around after prison. 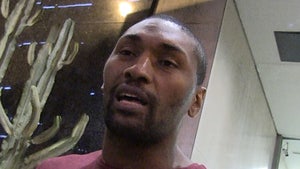 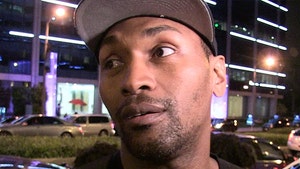