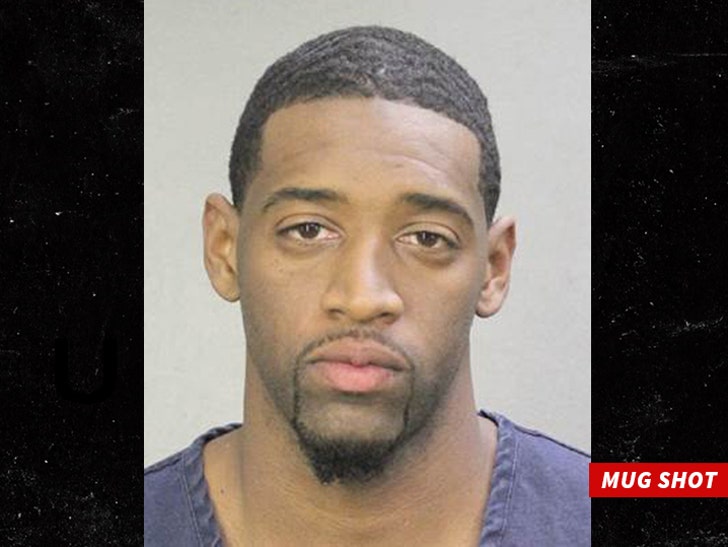 Ex-NBA player Orien Greene -- a 2005 2nd round pick -- was arrested in Florida on Monday morning after officials say he snuck into 2 homes and rubbed a sleeping woman's butt.

According to the police report obtained by TMZ Sports, the 34-year-old ex-Boston Celtics player entered the first home early in the morning and went to the master bedroom where he encountered a 56-year-old woman lying in bed.

Greene then left without further incident and went to a 2nd home across the street ... where he allegedly went to the bedroom and saw a 40-year-old woman sleeping in bed.

Greene allegedly kissed the sleeping woman on the neck and "rubbed her butt."

The woman woke up and started yelling ... Greene allegedly booked it and went to his girlfriend's house (which is in the same neighborhood).

Cops found Greene and booked him for felony burglary and misdemeanor battery ... and then he posed for the saddest mug shot ever.