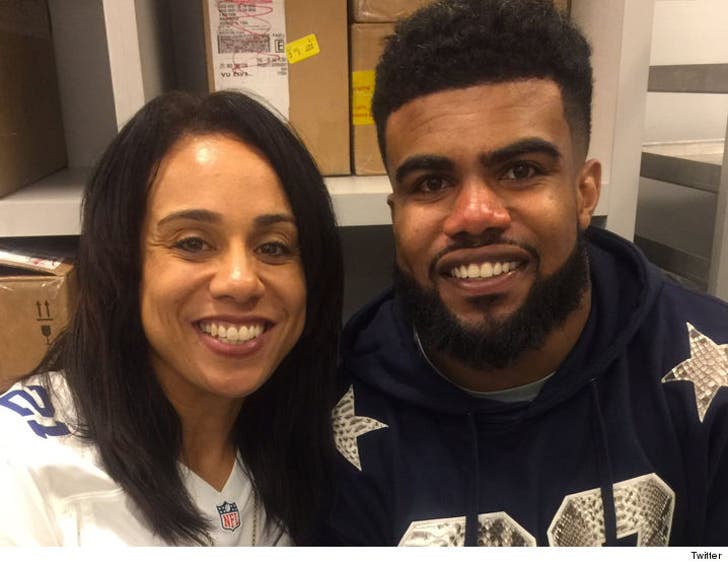 Ezekiel Elliott wasn't sulking over the Cowboys heart-wrenching loss to the Packers on Sunday night ... he was PUMPED about the team's future ... Zeke's mom tells TMZ Sports.

We talked to Dawn Elliott, Zeke's mom, who says she was impressed with her son's optimism during a post-game dinner with Dak Prescott and his fam at Nick & Sam's steakhouse in Dallas.

Dawn says Zeke obviously wasn't happy with the L, but he wasn't totally crushed either ... 'cause he flat-out believes the Cowboys have a bright future.

"They're young. They're looking forward. God willing everyone stays healthy. They'll be back."

As for people dumping on the Boys for failing to notch a playoff victory after their 13-3 season ... Dawn thinks that's nonsense.

"Good grief, the season wasn't a waste. You had 2 rookies and they won 13 games." 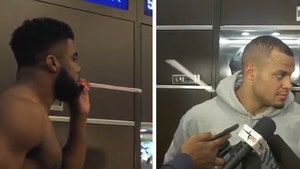 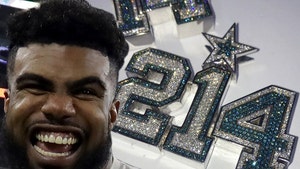