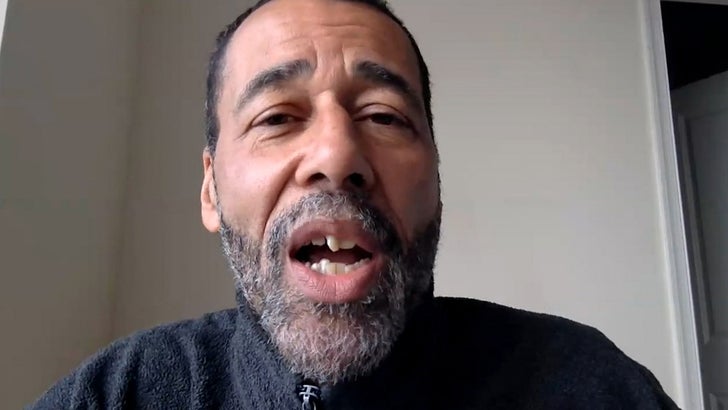 Legal groups offering free representation for inauguration protesters are ready to defend anything ... and believe civil disobedience will fall under that umbrella.

King Downing, Director of Mass Defense for the National Lawyers Guild, says there's a very real possibility for civil disobedience when Donald Trump takes the oath. Downing says there's a growing number of people who feel their voices haven't been heard by the President-elect, and they intend to change that on Friday.

TMZ broke the story ... The Partnership for Civil Justice, the NLG and other orgs have a game plan to hit the streets, monitor police conduct, and provide counsel for protesters who get cuffed. 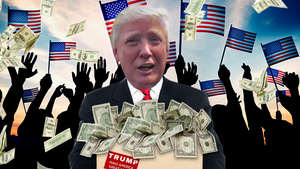