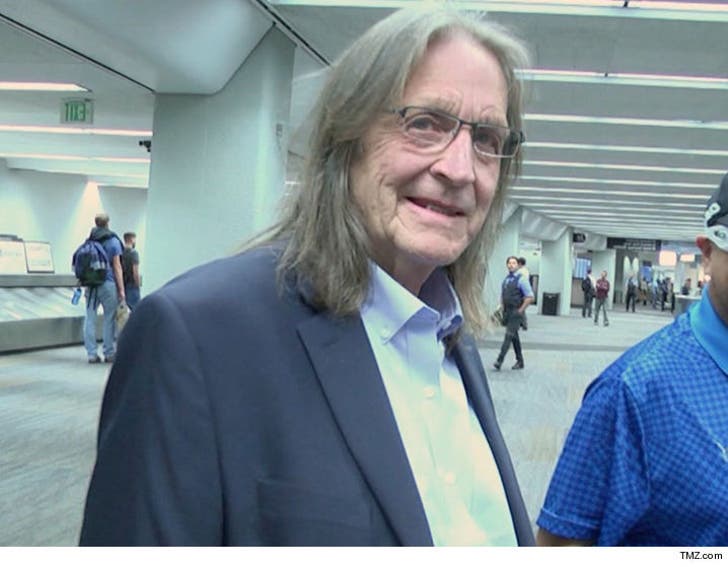 George Jung is on his way back to prison for violating his parole.

The ex-drug smuggler was sentenced Wednesday for making an unauthorized trip to SoCal. Jung pleaded with the judge, but still got slapped a 3 month sentence. He was being transferred Wednesday from Sacramento to a Nevada prison.

We're told George -- who Johnny Depp played in "Blow" -- will probably only do a month or so behind bars, due to time served. Once he gets out he'll have to live in a halfway house for 4 months. 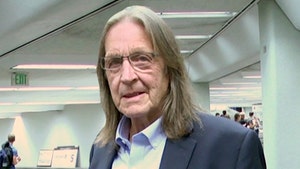 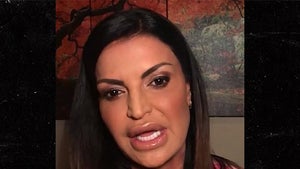