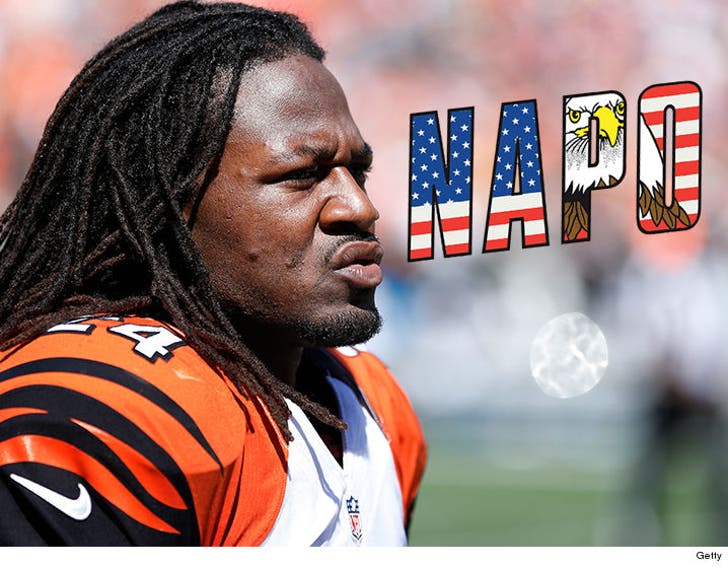 The head of one of the largest police groups in the country is calling out Roger Goodell -- saying he has "zero confidence" the NFL commish will punish Pacman Jones for wishing death on a Cincinnati cop.

TMZ Sports spoke with Bill Johnson, Executive Director of the National Association of Police Organizations -- a group that represents more than 241,000 officers -- and he tore into Goodell.

"Unfortunately, I have zero confidence in Roger Goodell to do anything meaningful as far as punishment."

"Under Goodell, the NFL has stood for Not For Law enforcement. He continuously fails to discipline for disrespecting officers. From Kaepernick's anti-police socks, to not allowing the Cowboys to honor the fallen officers, to supporting Beyonce’s halftime show. He doesn’t have the moral courage to do the right thing."

As for the video of Jones cussing out a police officer during his Jan. 3 arrest ... Johnson says, "The video is obviously disappointing and vulgar."

"This is something that law enforcement deals with all the time, but once an athlete or celebrity gets involved, that’s when it becomes newsworthy."

"The video shows how dangerous this job is for cops. It’s a tragedy that this happens all the time. Law enforcement shouldn’t have to deal with this." 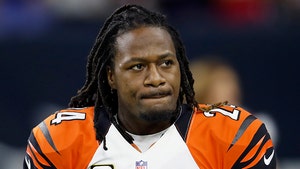 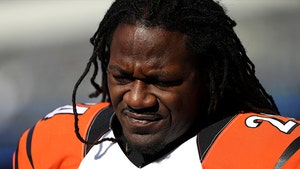