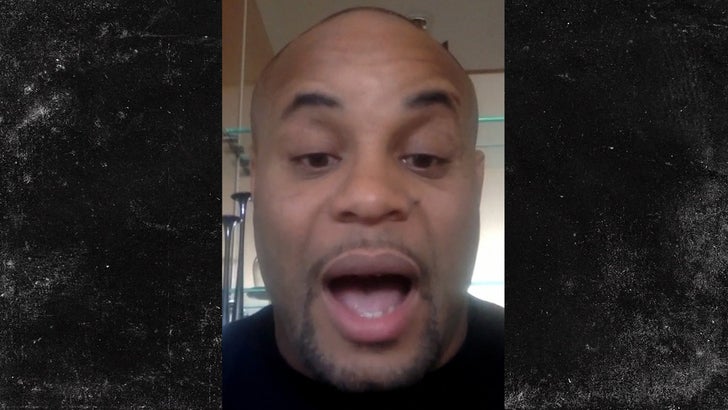 Daniel Cormier is definitely NOT ashamed of the comments he made about Gina Carano -- in fact, he's glad she's upset ... telling TMZ Sports, "Maybe I'll piss her off enough that she'll fight again!"

The backstory ... Carano was a stud MMA fighter who left the cage for a Hollywood career after losing her last fight to Cris "Cyborg" Justino in 2009.

Carano recently offered up some career advice to Ronda Rousey -- telling her to consider Hollywood so she can "express herself as an artist."

Cormier didn't like that and ripped her on TV ... trashing Carano's acting career and saying she made bad career choices.

Carano fired back saying D.C. should be "ashamed" of his attack.

We spoke with Cormier who's definitely NOT backing down -- in fact, he told TMZ Sports he thinks Gina left fighting because she was damaged by Cyborg ... and should've continued to fight.

Cormier admits Gina has a decent acting career -- but says it would have been WAY bigger if she would have continued kicking ass in the cage. 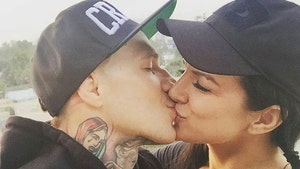 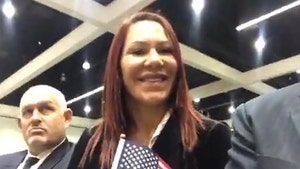