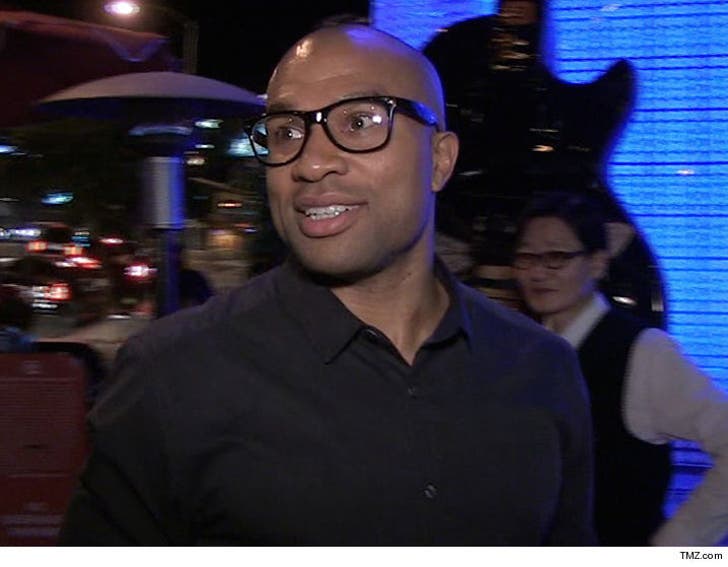 Some good news for Derek Fisher ... he doesn't have to be ringless for long.

TMZ Sports broke the story ... Fisher's L.A. home was burglarized on Monday and the ex-NBA star claimed $300k in jewelry was stolen including his 5 NBA Championship rings he won with the Lakers.

We spoke with a Lakers rep who tells us it IS possible for Fisher to get replacement rings and the team would be happy to work with the companies that made the bling to get new ones for Derek.

It doesn't mean the Lakers would pay for the new jewelry ... but they would essentially authorize the companies to manufacture brand new keepsakes for Fish. 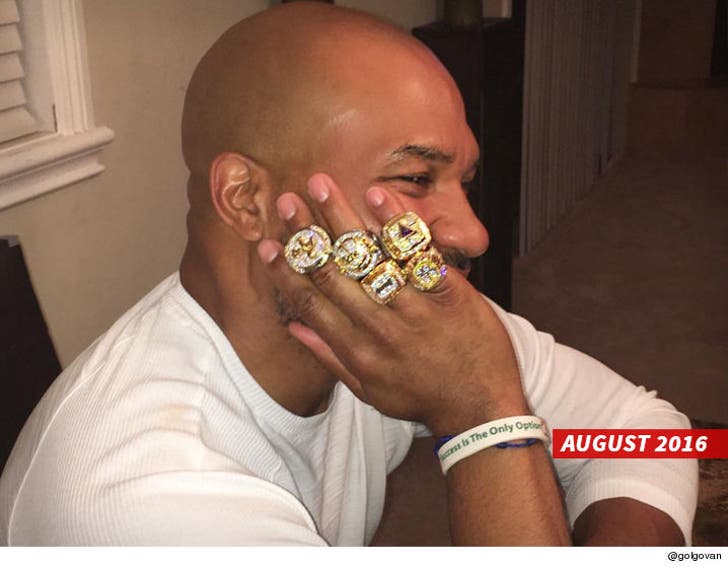 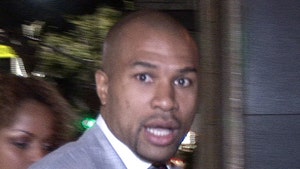 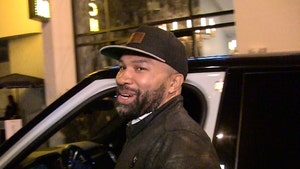 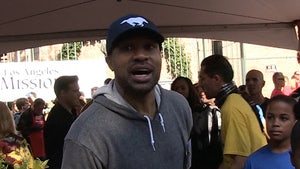 Derek Fisher -- Don't Call It a Comeback ... My Playing Days Are Over (VIDEO)