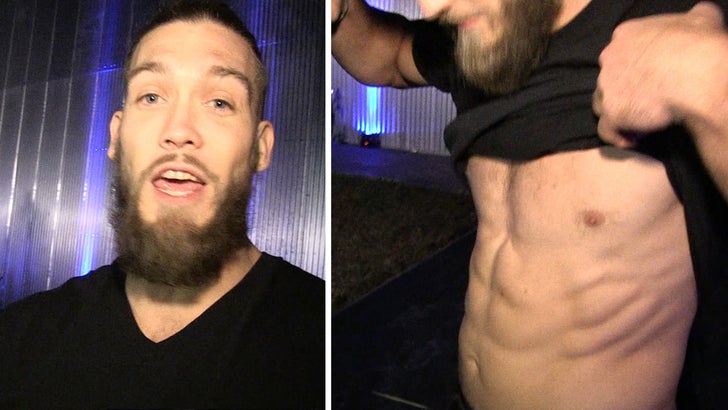 How do you like your Jason Momoa ... blonde or brunette??

Now you have choices, thanks to NFL stud defensive end Bryan Braman -- who says he gets mistaken for the jacked up actor EVERY DAY!

Braman -- who's about to be a free agent -- says he loves the comparison and says he's even down to be Momoa's official stuntman ... 'cause he's down to do all the dangerous stuff.

But who's got the better abs? Braman states his case. 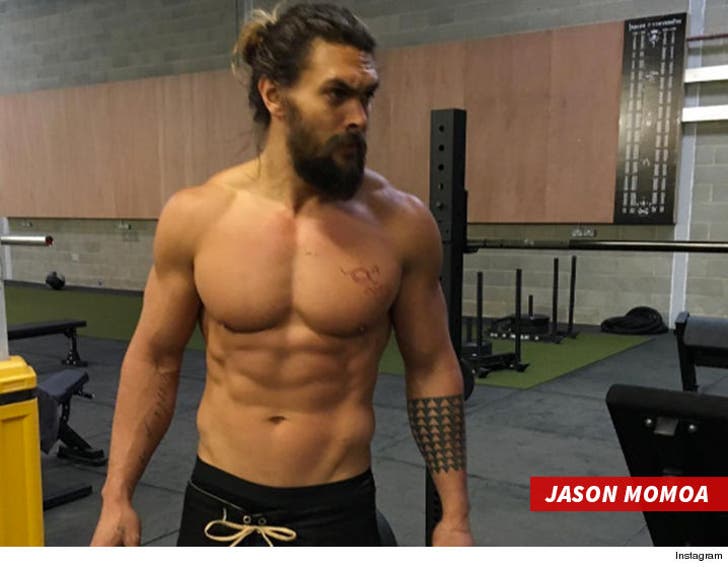 He also gives us a man bun tutorial on the street -- and one thing's clear ... dude's got BEAUTIFUL HAIR!!! 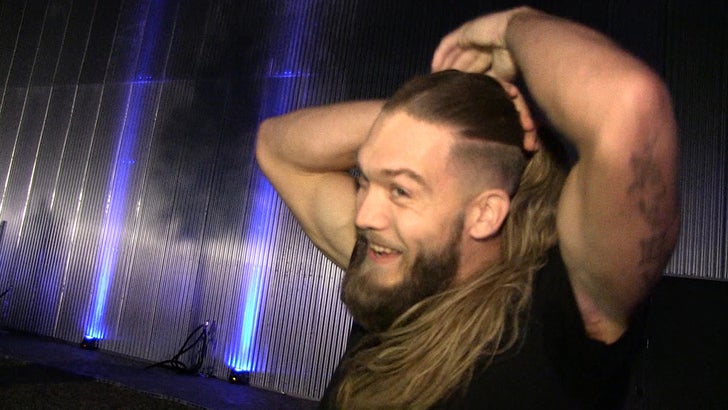 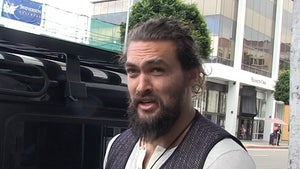 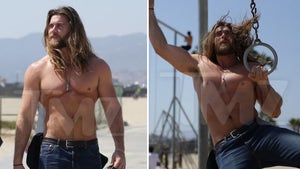 Brock O'Hurn -- Man of All Man Buns ... Lets His Hair Down (PHOTO GALLERY)