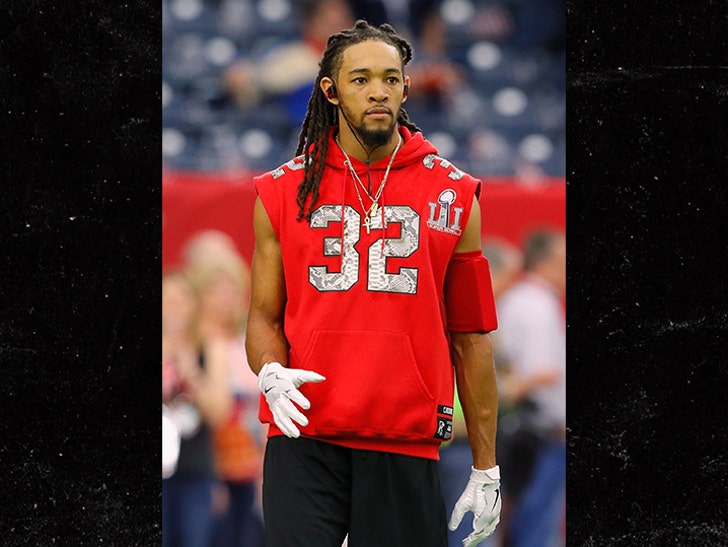 We've actually seen a bunch of NFL star rockin' the look -- from Ezekiel Elliott to Odell Beckham -- so we did some digging and found out they run about $500 a pop!

Falcons safety Jalen Collins actually bought the hoodies for his secondary unit as a Super Bowl gift ... this according to the company behind the clothing, Renzo Cardoni.

We're told some of the Patriots also got in on the look -- Dion Lewis and LeGarrette Blount also got custom made hoodies. 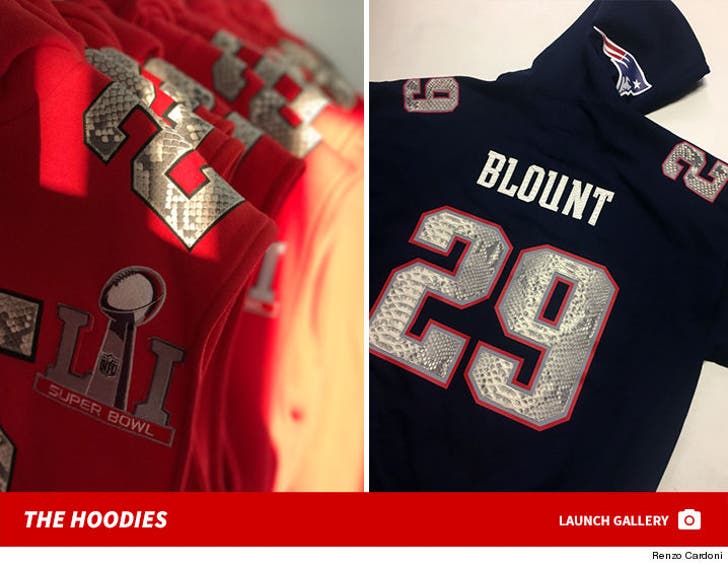 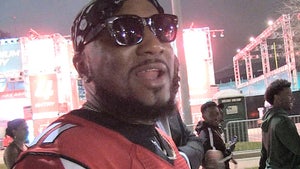 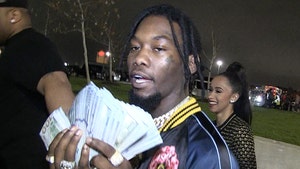