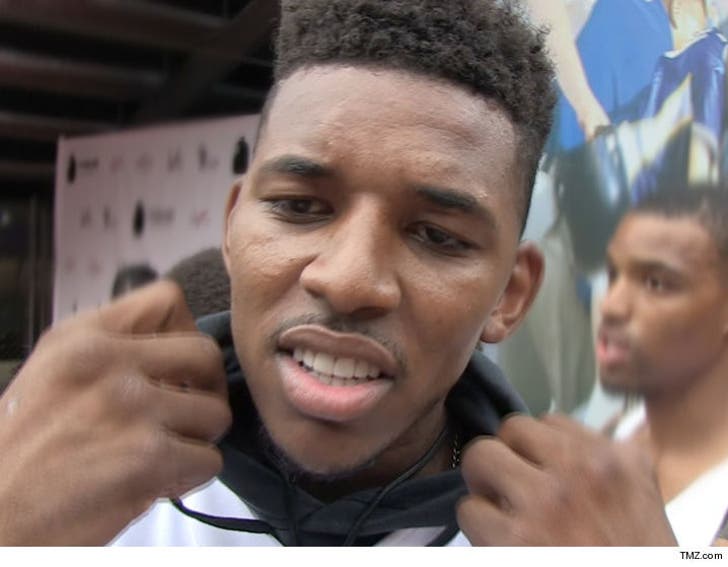 Nick Young has been ordered to pay his ex-manager more than $700,000 after doing the exact WRONG THING one should do when being sued.

Long story short ... the NBA star was sued by Andre Chevalier who claims Nick failed to pay him his 2% commission for his role in securing his fat NBA salary and lucrative endorsement deals.

Nick was served with the papers but never responded, and failed to appear in court to fight the case.

Good for that guy, right?

Of course, Nick can still try to fight the case -- but it's definitely an uphill battle. 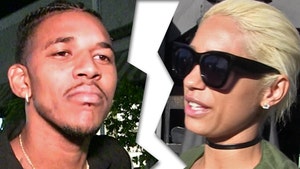 Nick Young Splits from Paloma Ford ... But No Bad Blood 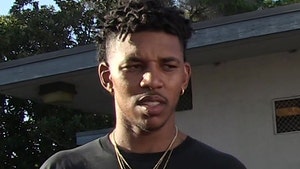