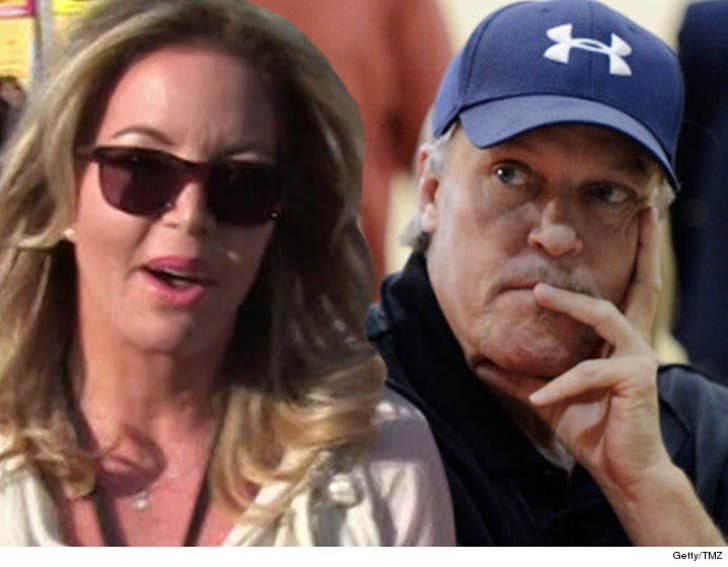 Lakers honcho Jeanie Buss came out swinging against her brothers in new court docs -- claiming Jim Buss﻿ was a failure in his role with the team and Magic Johnson must undo the "damage" he caused.

Jeanie is clearly furious with her brothers, Jim and Johnny, for trying to oust her as controlling owner of the Lakers -- a role she claims her father, Dr. Jerry Buss, intended her to have for the rest of her life.

The docs spell out a legal argument for why her brothers have no case to block her from continuing her job -- but then she takes the gloves off when talking about Jim, who she recently 86'd from his job as Lakers Exec. V.P. of Basketball Operations.

"It must be pointed out that Jim has already proven to be completely unfit even in an executive vice president role," Jeanie says.

She goes on to say if Jim and Johnny are left in charge, they might fire Magic Johnson -- "who has been hired to turn around the damage done by Jim Buss."

Jeanie says she gave Jim "ample time" to prove himself as EVP but he blew it, and now she thinks he's trying to oust her as retaliation for his reassignment to a lesser role with the team.

Jeanie also says she is dedicated to fixing the Lakers -- which she describes as "the most storied basketball franchise in history." 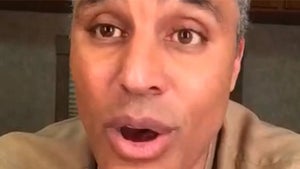 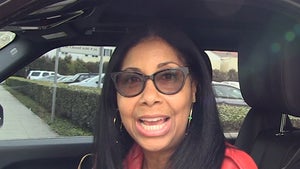 Magic Johnson's Wife Stoked Over Lakers Gig ... 'He Can Turn It Around!' (VIDEO)