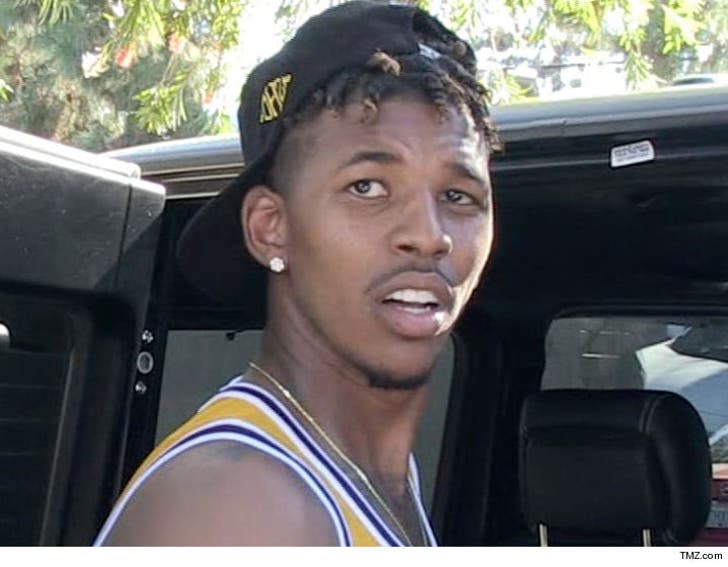 The celebrity burglary thiefstravaganza continues ... this time, crooks struck the L.A. home of Lakers star Nick Young (again!) and made off with $500k in cash and jewelry after taking his entire safe!!!

Law enforcement sources confirm ... Young's Valley residence was hit in February when the bad guys entered through an unlocked door and pilfered the NBA star's valuables.

Cops are on the hunt for the bad guys.

It's not the first time Young has been targeted -- thieves raided another home Nick was living in at the time back in 2014 and made off with $100k in stuff ... including Nick's beloved Yeezys.

So many stars have been burglarized in L.A. this year -- including Yasiel Puig, Alanis Morrissette, Derek Fisher and Cesar Millan -- they could start their own support group already.

The only problem with that ... who would keep an eye on their houses? 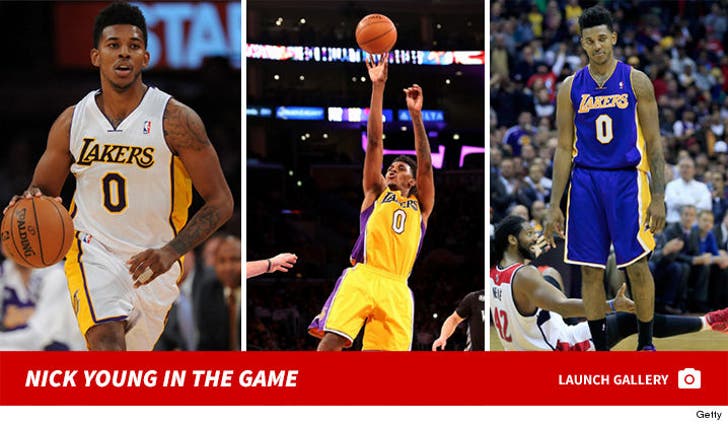 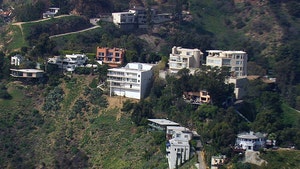 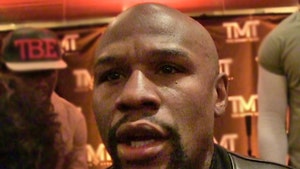