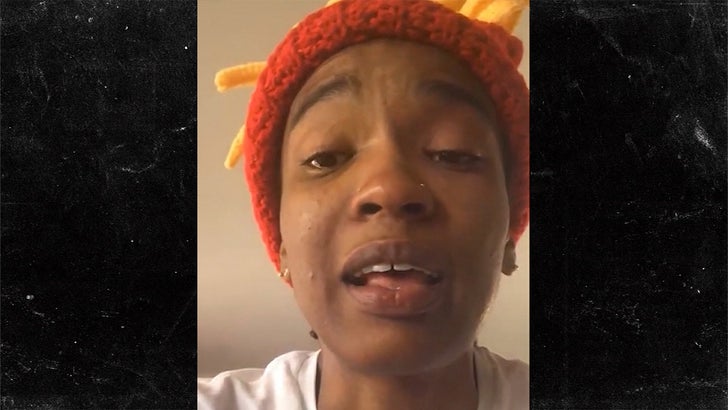 Floyd Mayweather's ex-personal chef -- the woman who famously said she was paid $1,000 a plate -- is no longer part of Floyd's crew ... and says the fact she's gay may have played a role.

We spoke with Chef Q who is now backtracking on her $1,000 a plate claims ... saying there was no REAL set rate for her. Sometimes she would get paid fat. Sometimes nothing.

But sometime after the Manny Pacquiao fight, Chef Q says her relationship with Floyd fell apart and she doesn't really know why ... but she has her theories.

"I don't think he's ever looked at me past as just a gay person or a lesbian."

Chef Q says some comments that were made during her time with TMT were hurtful and felt homophobic.

Still, Chef Q says she wants to have a relationship with Floyd moving forward -- she considers him family ... but knows they have to work out their issues.

We reached out to Floyd's camp. So far, no word back. 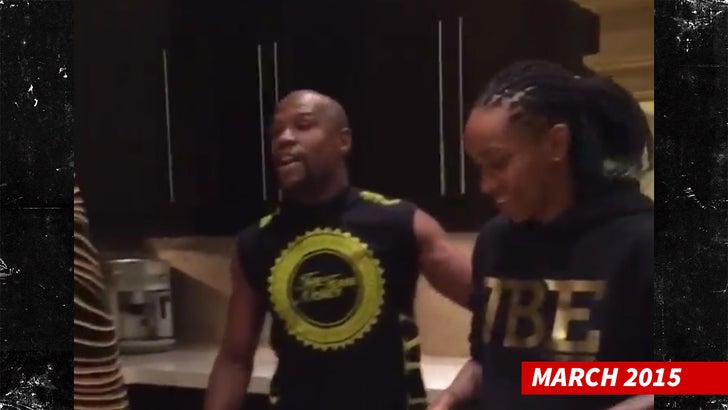 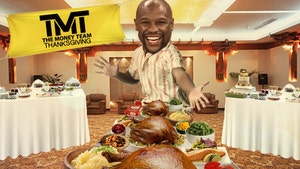