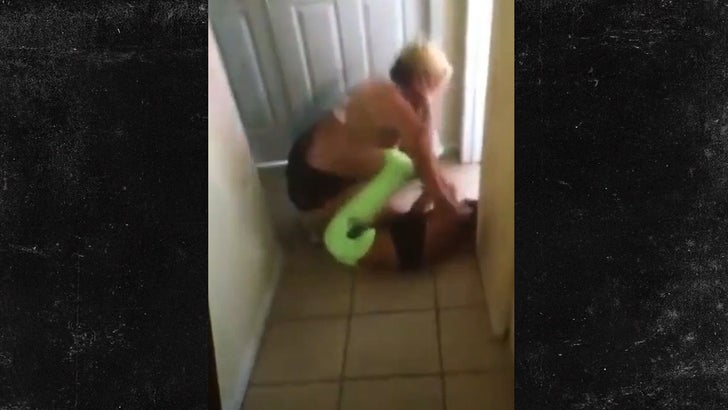 "Cash Me Outside" girl Danielle Bregoli and her mom, Barbara, are officially on police radar for a video that many think shows ﻿Barbara beating her kid.

Law enforcement sources in Boynton Beach, FL tell us the department has been made aware of the videos showing Barbara pinning her then 11-year-old daughter down, striking her multiple times and calling her a bitch.

It appears someone filed a complaint against Barbara because when the video hit the Internet, cops said they would not investigate unless they were contacted by a complainant.

It would seem Children Services will be involved soon ... that's protocol when the welfare of a child becomes an issue.

We spoke to Danielle just after the video went viral, and she insisted it was all horseplay. 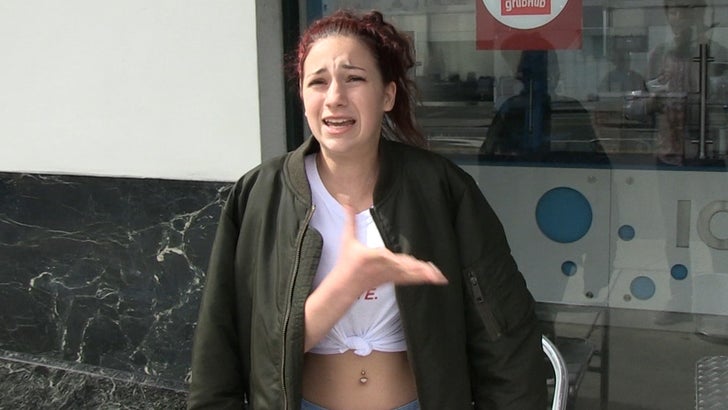 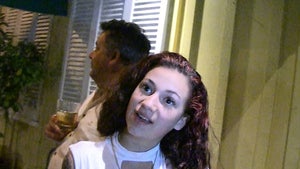