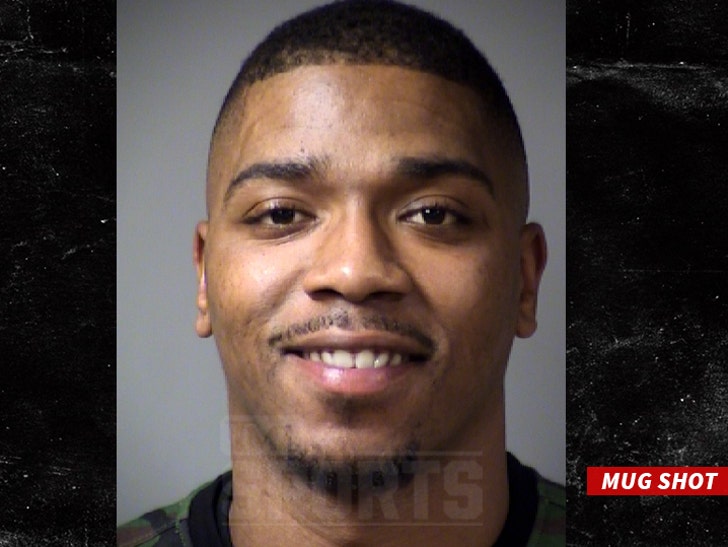 Seattle Seahawks quarterback Trevone Boykin ﻿was arrested in Texas AGAIN Thursday -- and it's all connected to that crazy night when a car he was riding in crashed into a bar.

As we previously reported, Boykin was still on probation on March 27 when he was arrested for public intoxication and drug possession following the car crash.

Background -- Boykin was sentenced to 1 year probation in June 2016 for fighting police officers at a San Antonio bar days before the Alamo Bowl.

Now, we've learned a warrant was issued for his arrest earlier this week because prosecutors believe his March arrest constitutes a violation of his probation.

Boykin was taken into custody at 1:35 PM on Thursday and released a few hours later on $2,500 bond. He'll be arraigned on May 3.