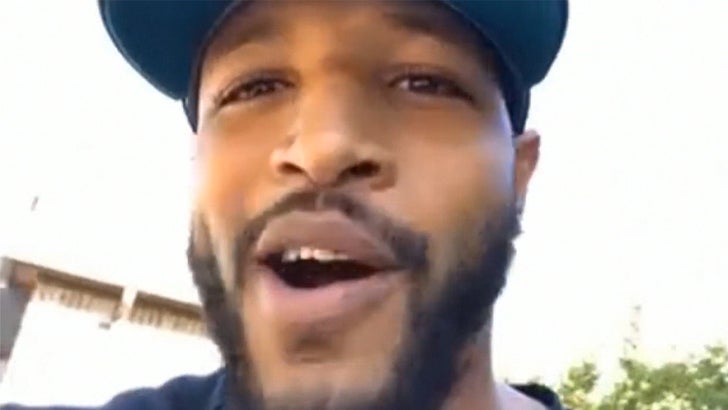 There's a 60% chance Tony Romo will play in the NFL again ... so says one of his 2016 Dallas Cowboys teammates.

We spoke with safety Barry Church -- who played with Romo for years before signing a new deal with the Jaguars this off-season.

Church is convinced we haven't seen the last of Romo behind center ... and he's got a pretty good reason why. 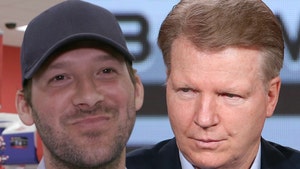