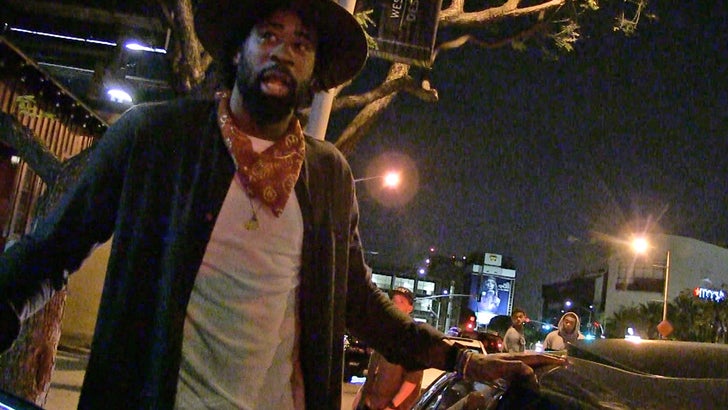 DeAndre Jordan wants his quarterback, Tony Romo, in Los Angeles ... to play for the Clippers ... telling TMZ Sports he wishes Tony was suiting up for his squad, and not the Mavericks.

Why is anyone talking about Romo playing basketball? 'Cause Tony is actually suiting up for the Mavericks in the team's home finale -- FOR REAL -- as a special send-off from owner Mark Cuban.

Jordan is a HUGE Cowboys fan, so when we got him out in L.A. we had to ask about Romo's hoops debut, and Jordan made it clear ... he wishes it were with the Clippers.

Cool sentiment, but we're not sure if Lob City needs another guy who can't win the big one. 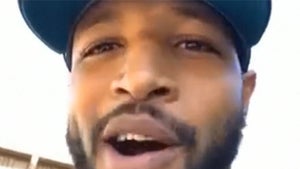