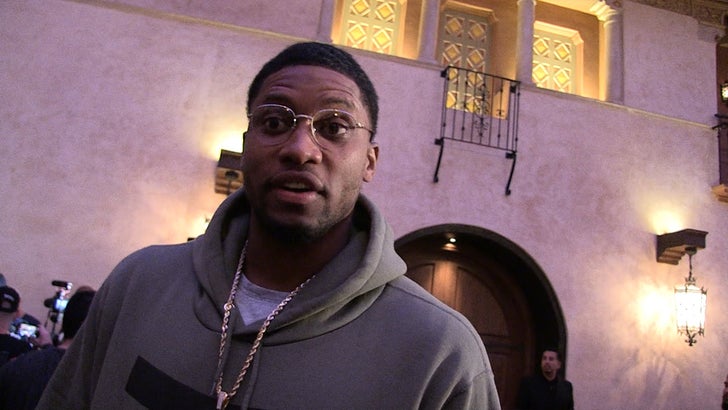 Great news for Sacramento Kings star Rudy Gay -- his recovery from a torn Achilles injury is going GREAT ... with Gay telling us he's 1 MONTH ahead of schedule!

As we previously reported, Rudy ruptured his tendon in a game against the Pacers on January 18 and underwent surgery a few days later.

Obviously, the Kings' season is over and Gay won't be in the NBA playoffs -- HOWEVER, he could choose to become a free agent on July 1st and sign a fat new longterm contract with another team.

So, when Gay says he's feeling great and should start running soon -- he's really probably talking to other teams ... letting everyone know he'll be healthy and worth every penny!!!

Gay is one of the best scorers in the league when healthy (19 points a game) ... hope the Lakers are paying attention! 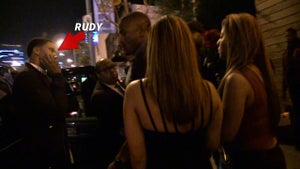 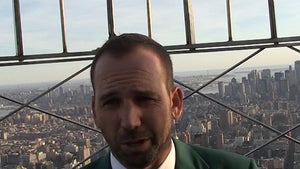