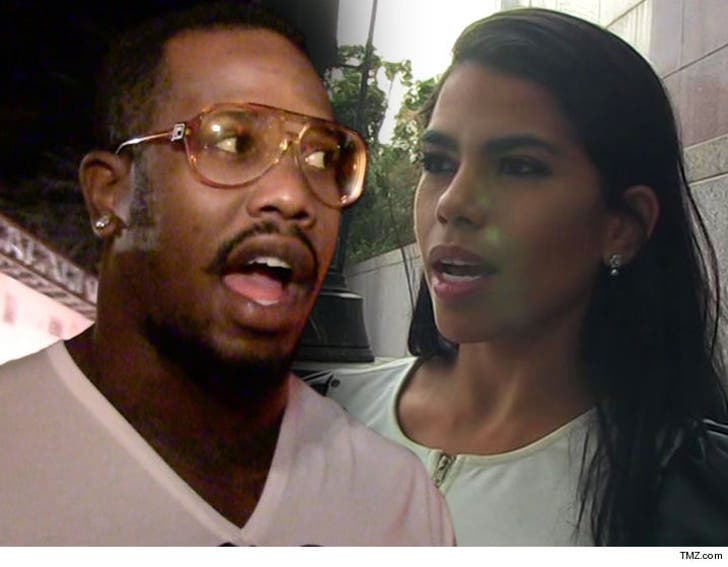 Big win for Von Miller ... an L.A. judge has BLOCKED a woman from releasing the sex tape featuring the NFL superstar after months of fighting it out in court.

As we previously reported, Elizabeth Ruiz claims she owns the rights to 50% of the video which was shot during a trip to Mexico in June 2016. She claimed Miller knew he was being recorded and consented.

But Miller claimed Ruiz was trying to shake him down for $2.5 MILLION -- insisting she was only using the tape in a cash grab scheme.

She denied trying to extort Miller -- saying it was HIS legal team that made the first cash offer and she was down to play ball. 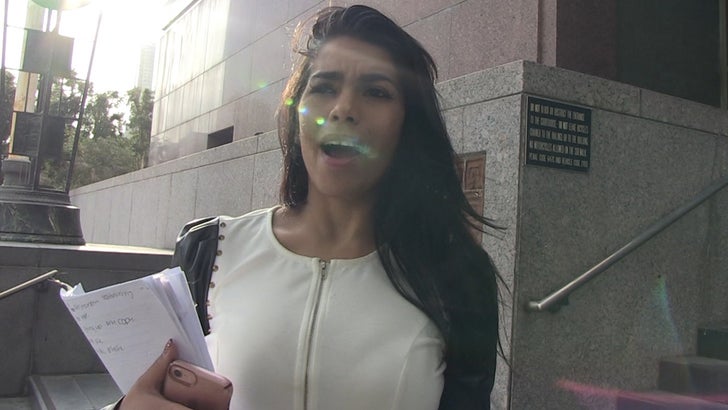 But earlier this week, a judge issued a permanent injunction in the case -- forbidding her from not only distributing the tape ... but she's not even allowed to let anyone see it.

And get this ... the judge also ordered that a copy of the sex tape that Ruiz had submitted as evidence must be destroyed ASAP.

Ruiz had previously insisted on keeping at least 1 copy of the tape ... claiming she enjoyed watching it privately. No word if the judge will allow that. 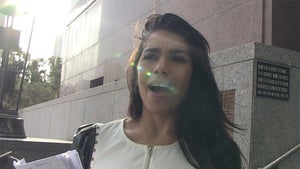 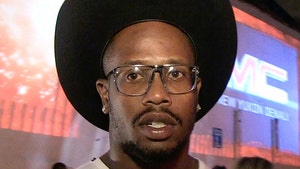