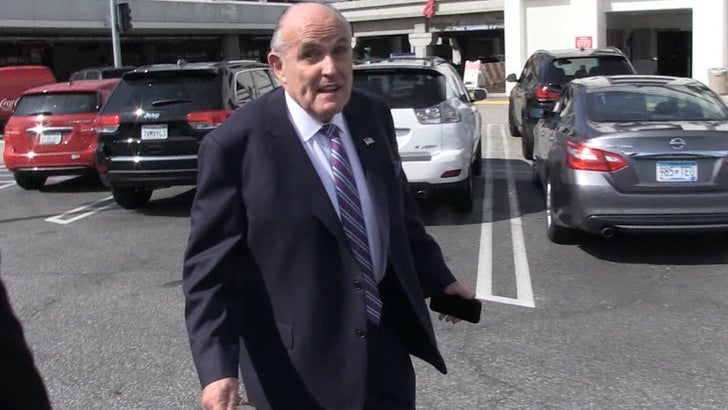 Rudy Giuliani says basketball fans shouldn't turn their backs on Carmelo Anthony in the wake of adultery allegations ... because HALF of all athletes cheat.

The ex-NYC mayor was out in L.A. when we asked how he felt about the standoff between Melo and the NY Knicks ... with Phil Jackson saying he wants Anthony off the team next year.

But when we asked how fans should feel about Melo's alleged off-the-court activity, Rudy defended him, saying, "I don't think you judge sports characters based on things like that ... otherwise you'd probably lose half of them." 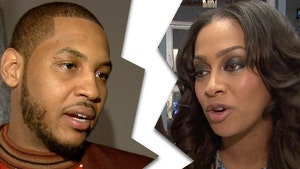 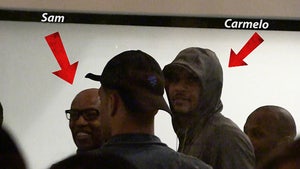