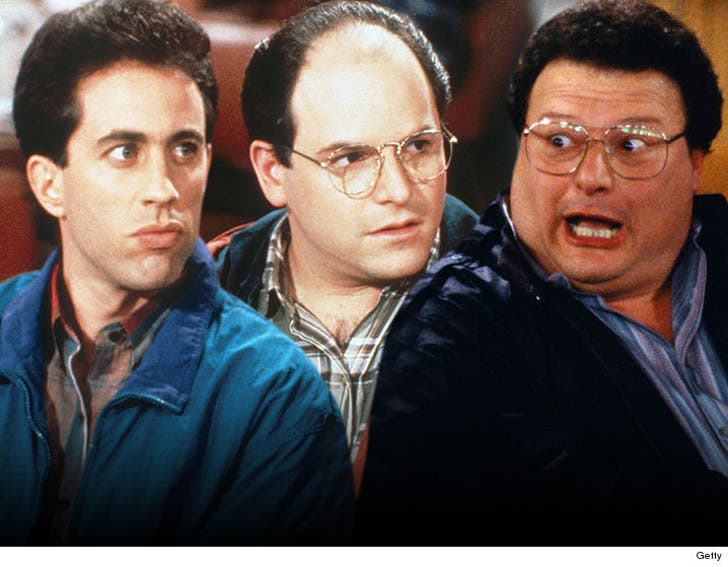 "Seinfeld" is back ... linked to a guy who's been indicted for passing himself off as an architect, and the investigation is called "Operation Vandelay Industries." Seriously.

New York's Attorney General announced a 3-charge indictment Thursday against a guy auspiciously named Paul Newman -- yes, Newman -- for allegedly defrauding construction companies, business owners and others by pretending to be a licensed and registered architect.

The AG says Newman drafted bogus designs for over 100 properties in 3 NY counties since 2010, making tens of thousands in the process. He was also the only employee at his company.

George Costanza would be proud. 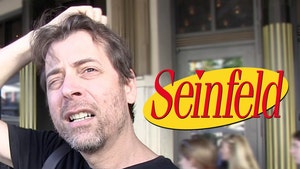 'Seinfeld' Star -- Old Co-Worker Keeps Stalking Me ... Who Are You Again? 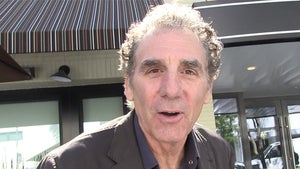