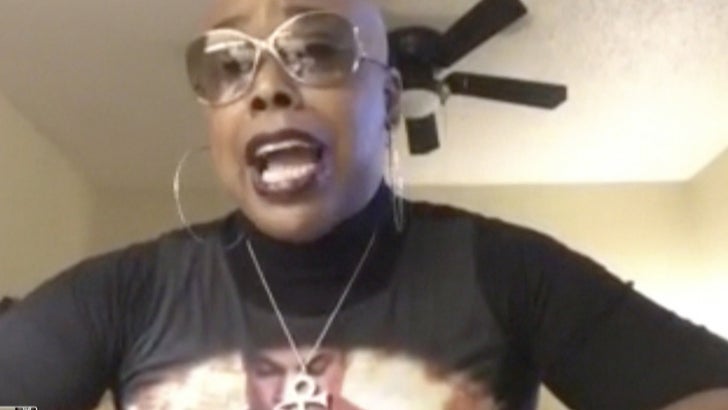 Prince absolutely wanted his mountain of unreleased music to be heard after his death ... this according to his friend and longtime protege, Shelby J.

Shelby told us -- on the first anniversary of Prince's death -- she distinctly remembers talking to him about the legendary vault of music he'd recorded ... some even with her. She says Prince was very clear about his wishes.

Prince's estate got a restraining order against the producer who tried to release a 5-track EP of previously unreleased tracks. But according to Shelby -- who worked with Prince for 10 years -- he'd be on board with "Deliverance," and much more, going public. 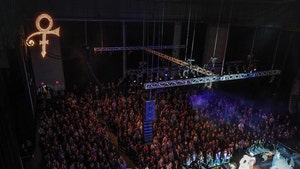 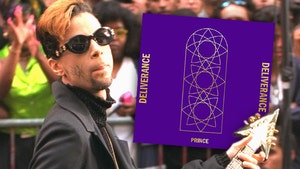 Prince's New Album Gets Yanked Off iTunes ... For Now 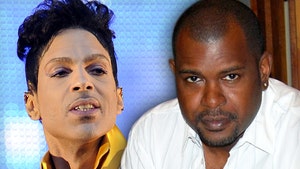