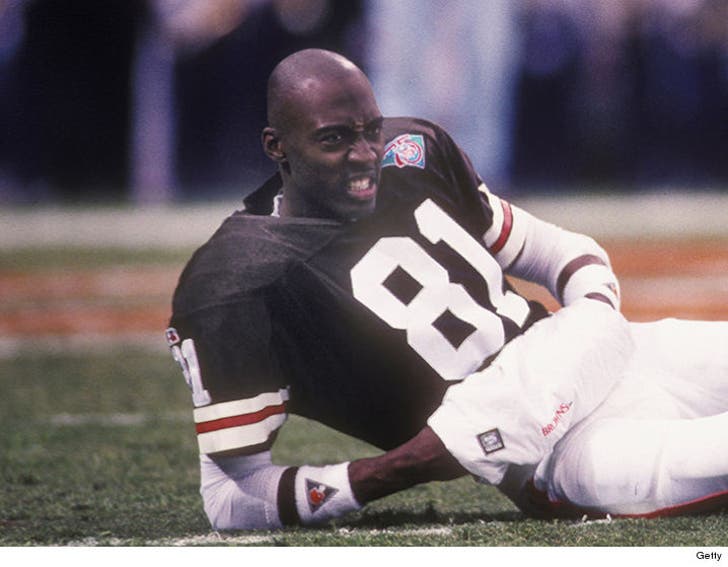 Ex-NFL wide receiver Michael Jackson -- who led the NFL in receiving TDs in '96 -- was killed in a motorcycle accident Friday morning in Louisiana ... TMZ Sports has learned.

Louisiana State Police confirm Jackson was in an accident in Tangipahoa, LA while riding his motorcycle in the early morning. He was 48.

Officials say Jackson was driving a '13 Kawasaki on US 51 around 1 AM at a "high rate of speed" when a 20-year-old woman backed out of a parking spot and into both lanes of the highway.

The motorcycle crashed into the driver's side door of the car -- and the impact was so violent, the bike smashed through the door and killed the driver of the car.

Officials are investigating the crash.

Jackson played in the NFL from '91 to '99 for the Cleveland Browns and the Baltimore Ravens. He exploded in '96 when he finished 6th in the league in receiving yards, behind guys like Isaac Bruce, Herman Moore and Jerry Rice.

He was also college teammates with Brett Favre ﻿at the University of Southern Mississippi.

After injuries cut his career short, Jackson turned to politics and became the mayor of Tangipahoa in 2009. He served until 2013. 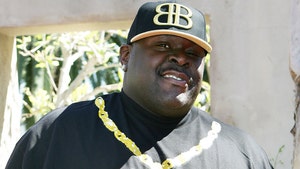 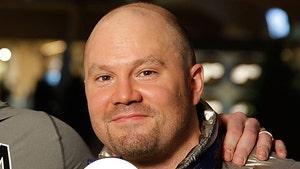