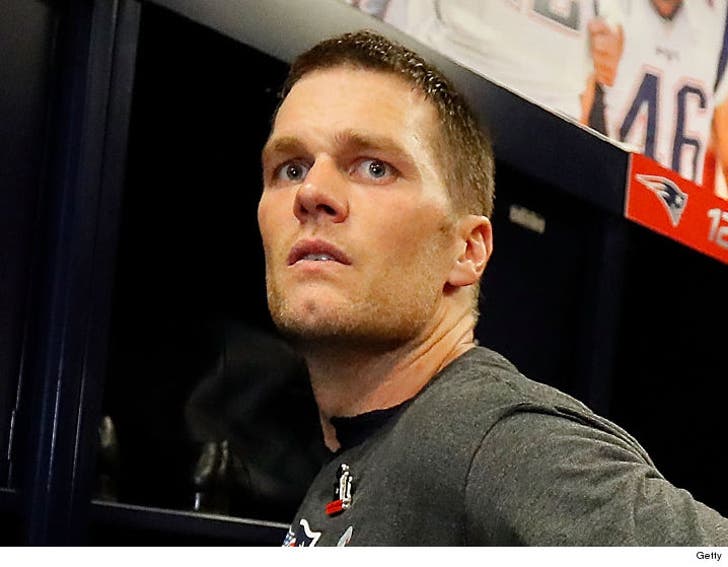 Tom Brady suffered a football-related concussion last year that nobody knew about -- and he secretly gets concussions all the time -- so says his wife, Gisele.

The supermodel appeared on "CBS This Morning" on Wednesday and expressed frustration with Tom's health ... particularly the brain injuries he suffers on the field.

"Football ... like he had a concussion last year," Gisele said.

"I mean he has concussions pretty much every [year] ... I mean, we don't talk about. But he does have concussions."

This could be a big deal ... considering Brady was not listed on the NFL injury list for a concussion once in 2016. It begs the question ... was the injury covered up to keep him on the field?

In the NFL, if a player is diagnosed with a concussion during a game, he is NOT allowed to return to the field for the remainder of that game. He may return the following week at the discretion of his doctor.

"I don’t really think it’s a healthy thing for your body to go through like, through that kind of aggression like, all the time–that cannot be healthy for you, right?"

"I mean I’m planning on having him be healthy and do a lot of fun things when we’re like 100, I hope." 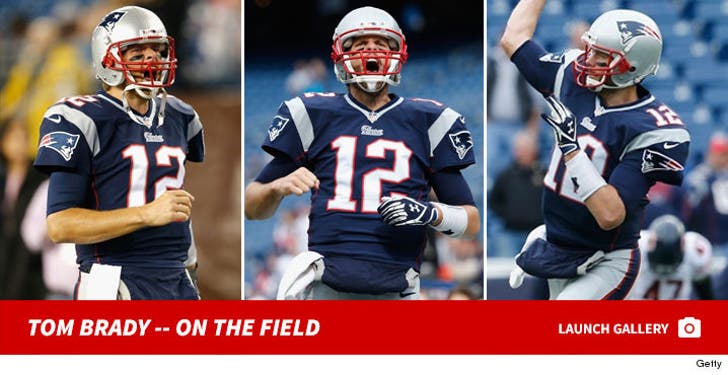 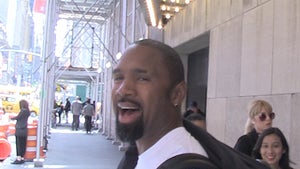 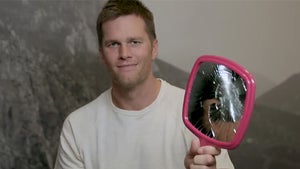